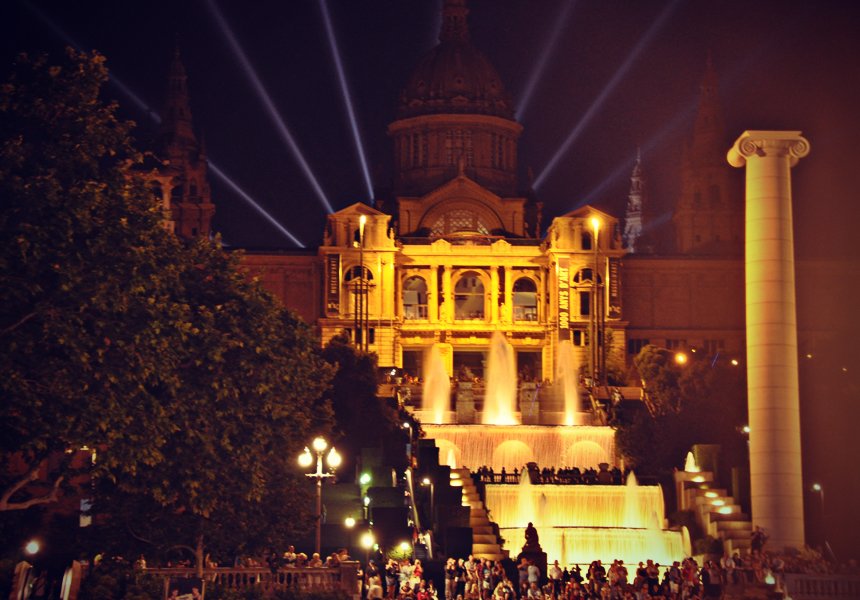 When I posted the second part of my Paris photo diary {Paris State of Mind » Simple Pleasures} two weeks ago, many of you requested to see Barcelona next. My guess is that this desire had something to do with Lionel Messi.

Being the good person that I am, I obeyed. For those of you awaiting a continuation of last week's topic, don't fret. I thought I would give your brains a rest this week and discuss a less controversial matter.

Barcelona was the twenty-third stop on our European adventure last summer. I'm sure I'll get some hate for the following sentence, but I have to be honest. I was not very impressed with this city. I imagine the scorching heat played its part. Another theory is that I had exceptionally high expectations after hearing over and over and over again about how amazing Barcelona is. I cannot argue its appeal: beaches, nightlife, architecture and shopping are all valid points, but there just wasn't that initial connection like in Paris or Cinque Terre or Dubrovnik. So while the city is, indeed, beautiful, and we had a lovely time during our stay, Barcelona is not on the top of my "most amazing cities ever" list. I will say, however, should the opportunity present itself, I'm willing to give this city a second chance.

So we stayed for four days with a friend of a friend of a friend. The upside of this arrangement was that it provided a more authentic experience of Barcelona. In seeking advice about where to go, what to see, etc., we learned a lot of surprising and interesting facts about Barcelona, and I decided to bestow this knowledge to you. 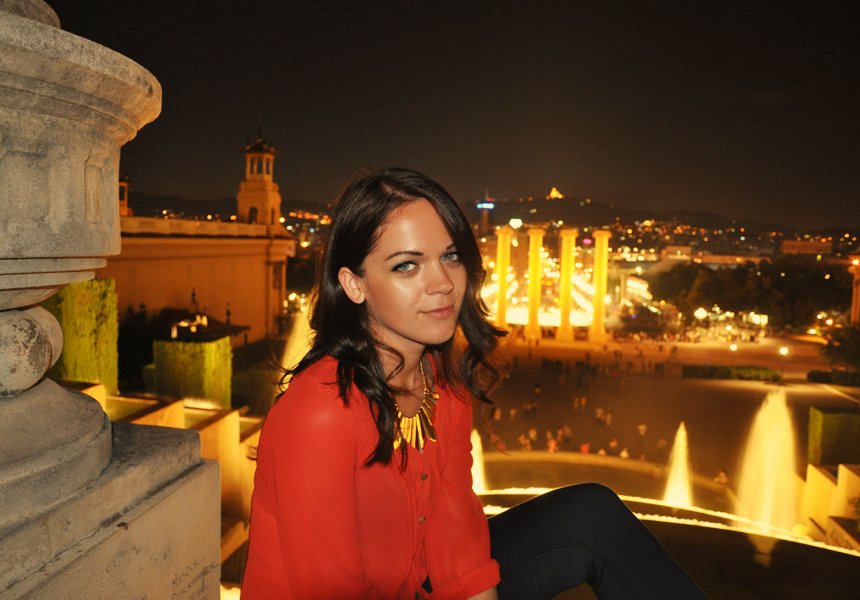 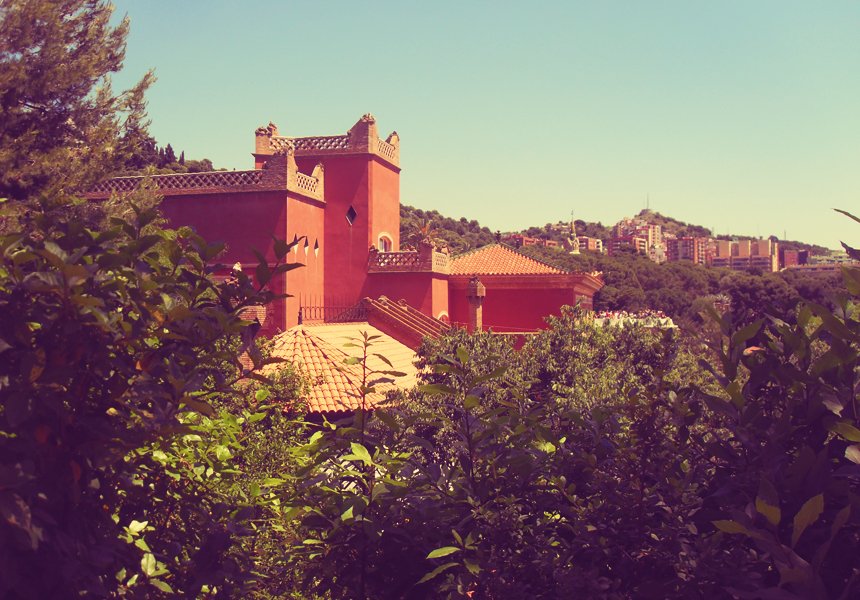 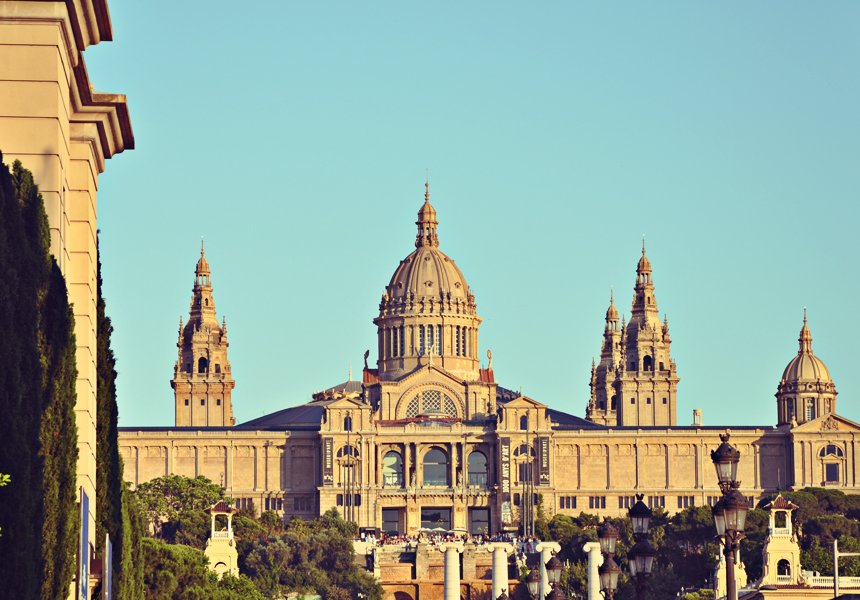 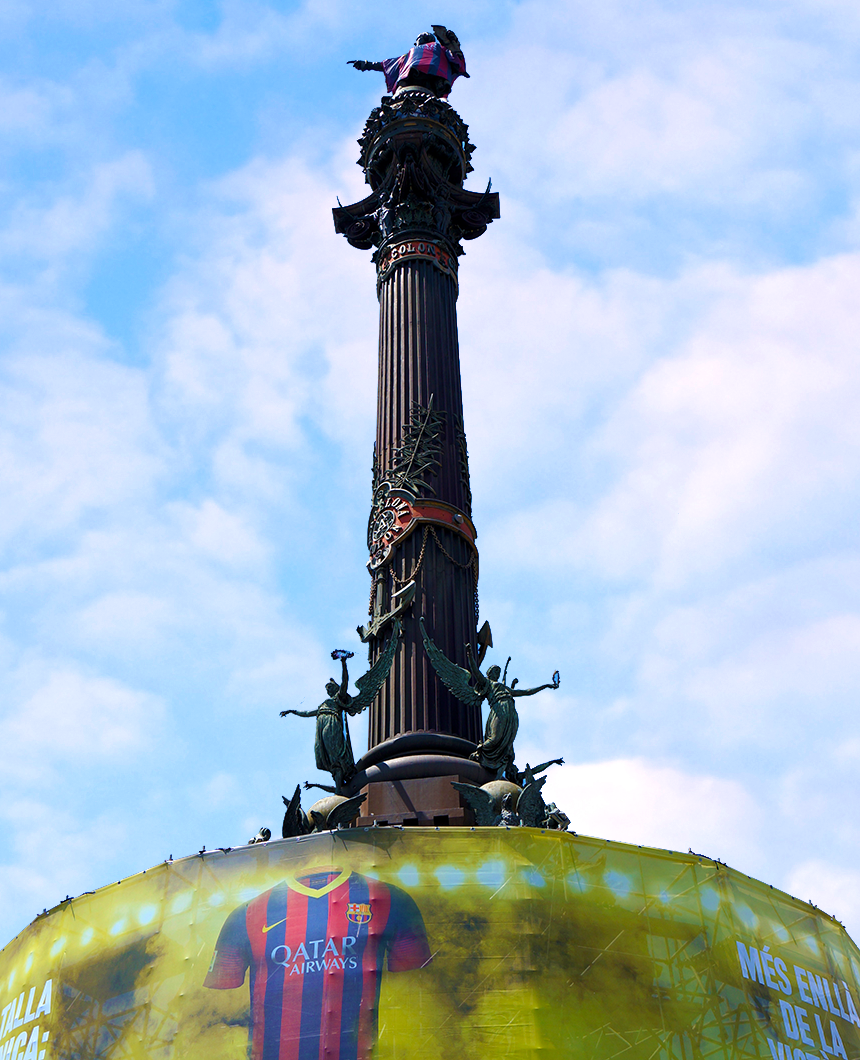 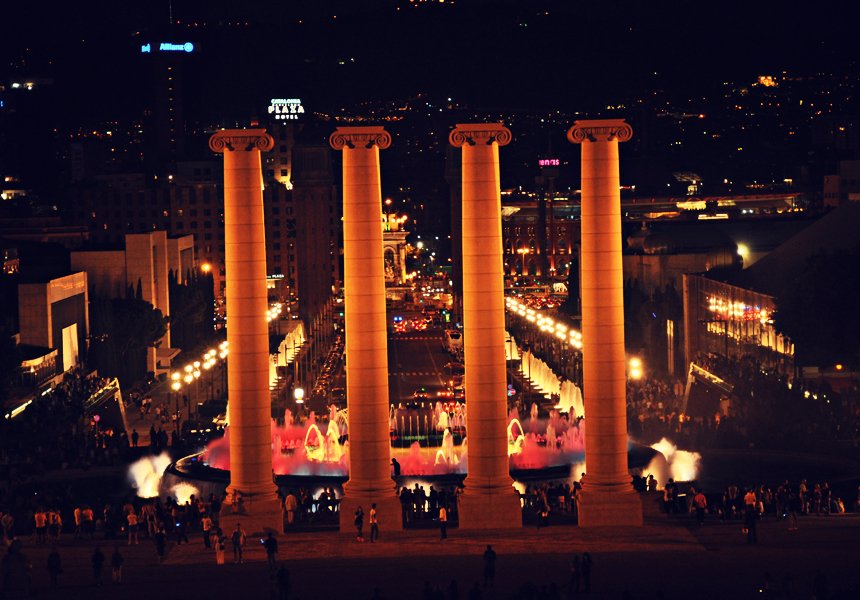 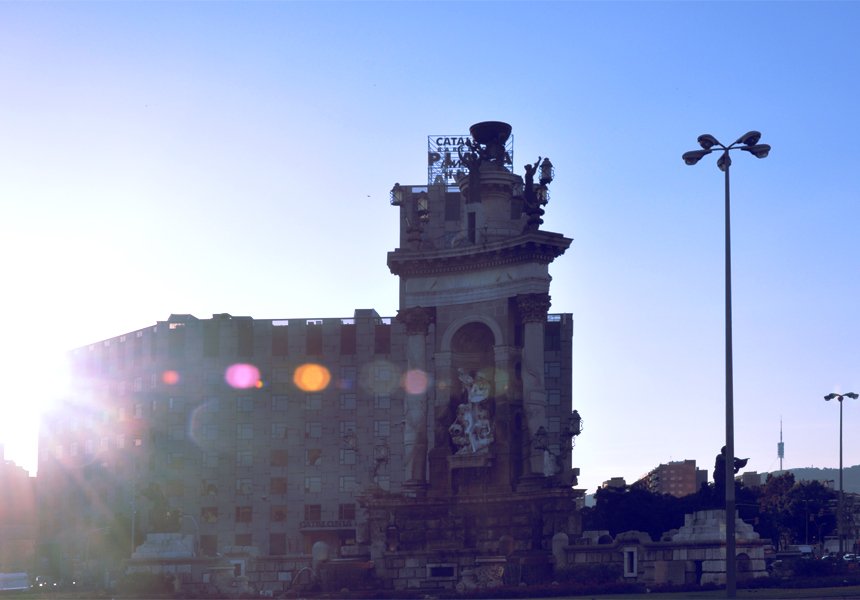 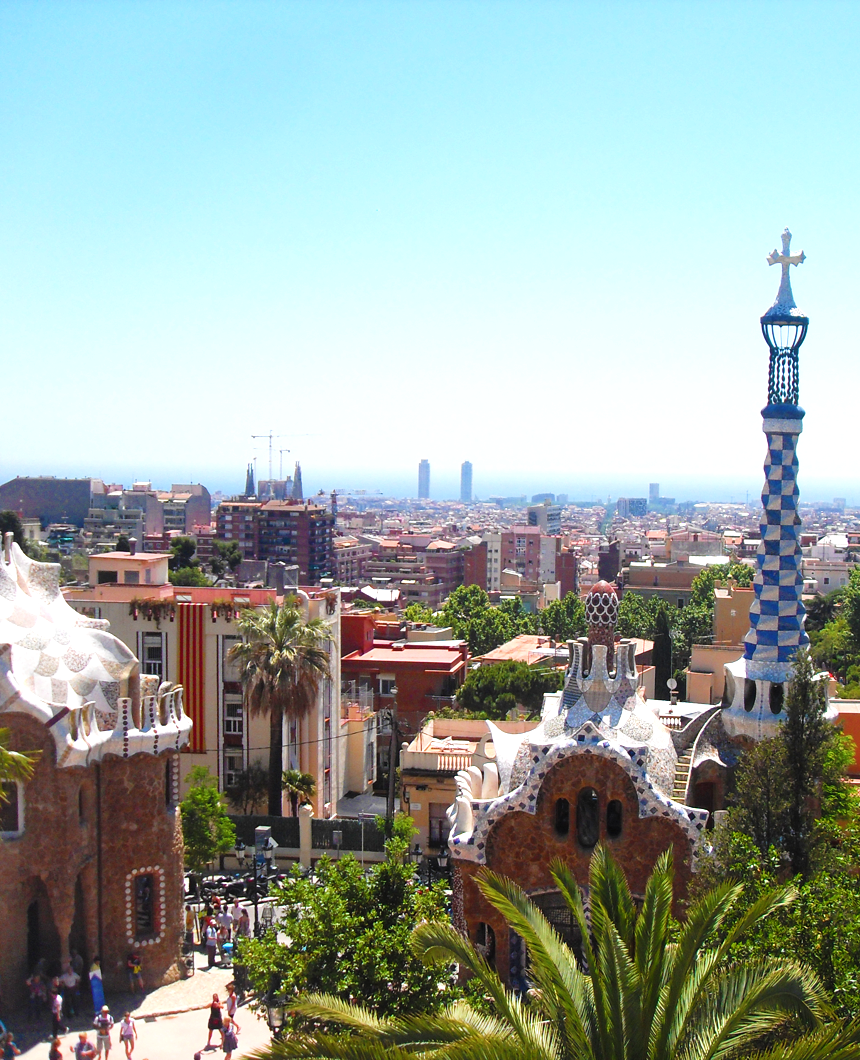 I must confess. This post took a far more negative approach than I initially intended, so I feel the need to reiterate that Barcelona is, indeed, a beautiful city. If you happen to be planning a trip there, I will be happy to offer advice {I promise to keep my negativity to myself.} I realize I initially promised 10 interesting facts about Barcelona, but I just thought of one more! Contrary to popular believe, the Spanish {as opposed to the Catalans} pronounce "Barcelona" with a "th" sound, as opposed to an "s" sound.

Have you ever been to Barcelona? Do you want to go?

And while we're at it, which city would you like to see highlighted next? Let's see, here's what I have left: Berlin, Stockholm, Copenhagen, Amsterdam, Brussels, Rome, Pisa, Amalfi, Madrid, Porto and Zurich. What's your vote? To explore my other travels, head over to the Travels page. 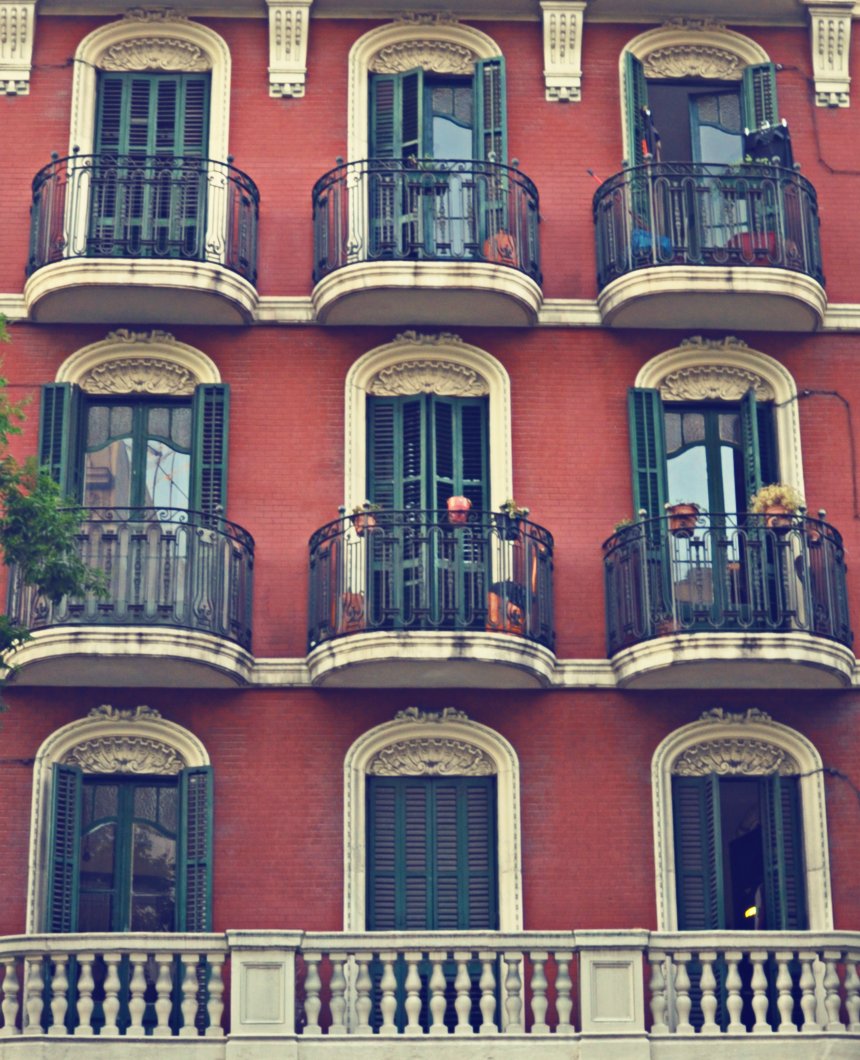 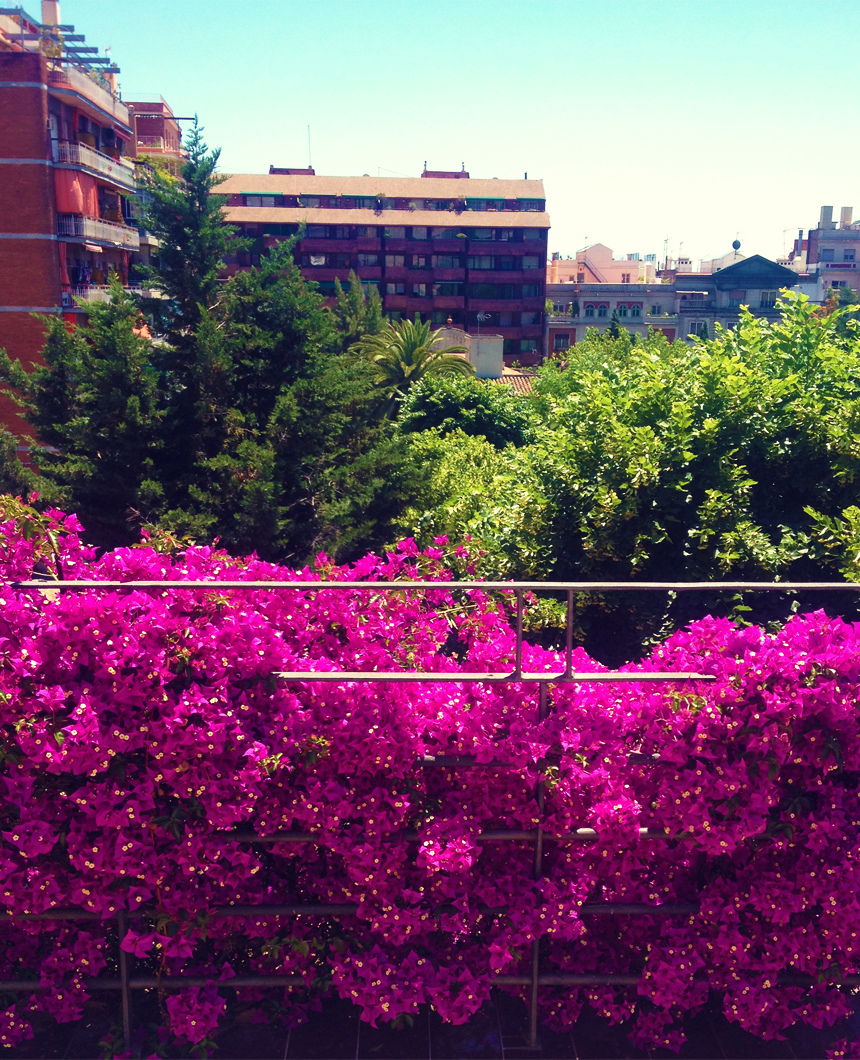 Posted in TRAVEL and tagged SPAIN.