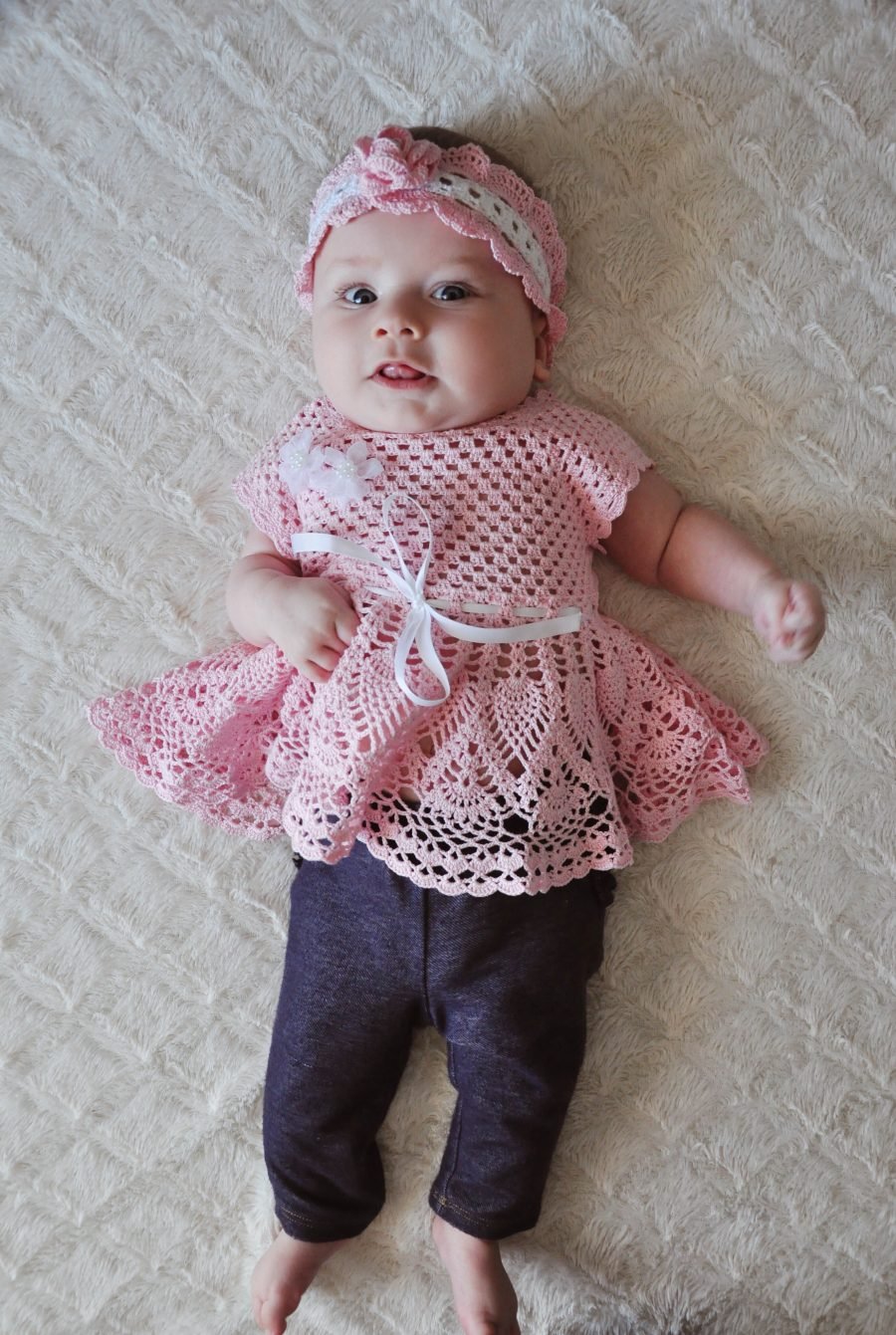 I’m several days late with Mila’s monthly update, but hey, that’s life with a baby for you.

Mila has changed so much this month – and, as is to be expected, I am simultaneously amazed and saddened. I’m sure every mother can relate. Not that she was ever a little baby (may I remind you she was 9 pounds, 6 ounces at birth), but she is officially no longer a newborn. Cue the uncontrollable tears. As a result, I’ve been steering clear of her newborn pictures and videos until I am more mentally stable.

Mila is becoming the sweetest little girl, and I love discovering more and more of her vibrant personality every day. My absolute favorite milestone this month has been her belly laughs. It’s the sweetest sound in the universe – one that I, surprisingly, was able to capture on camera and have re-watched a hundred billion times since then. Two ways to guarantee giggles is to blow raspberries on her naked belly or on the bottom of her feet. Speaking of naked, our girl hates wearing clothes, and I am at a total loss on how to remedy that.

Speaking of clothes, we’ve long moved onto wearing clothing for 6 and 9 months. She’s gotten quite big – over 16 pounds, to be exact, and 25 inches long. If recent blowouts are any indication, it’s likely also time to graduate to size 3 diapers. She’s nearly outgrown her bassinet, so if anyone has suggestions on affordable, compact cribs or cradles, I’m all ears. Our bedroom is too small to fit her big-girl crib, and too small to fit a king-size bed, so co-sleeping is also not an option. 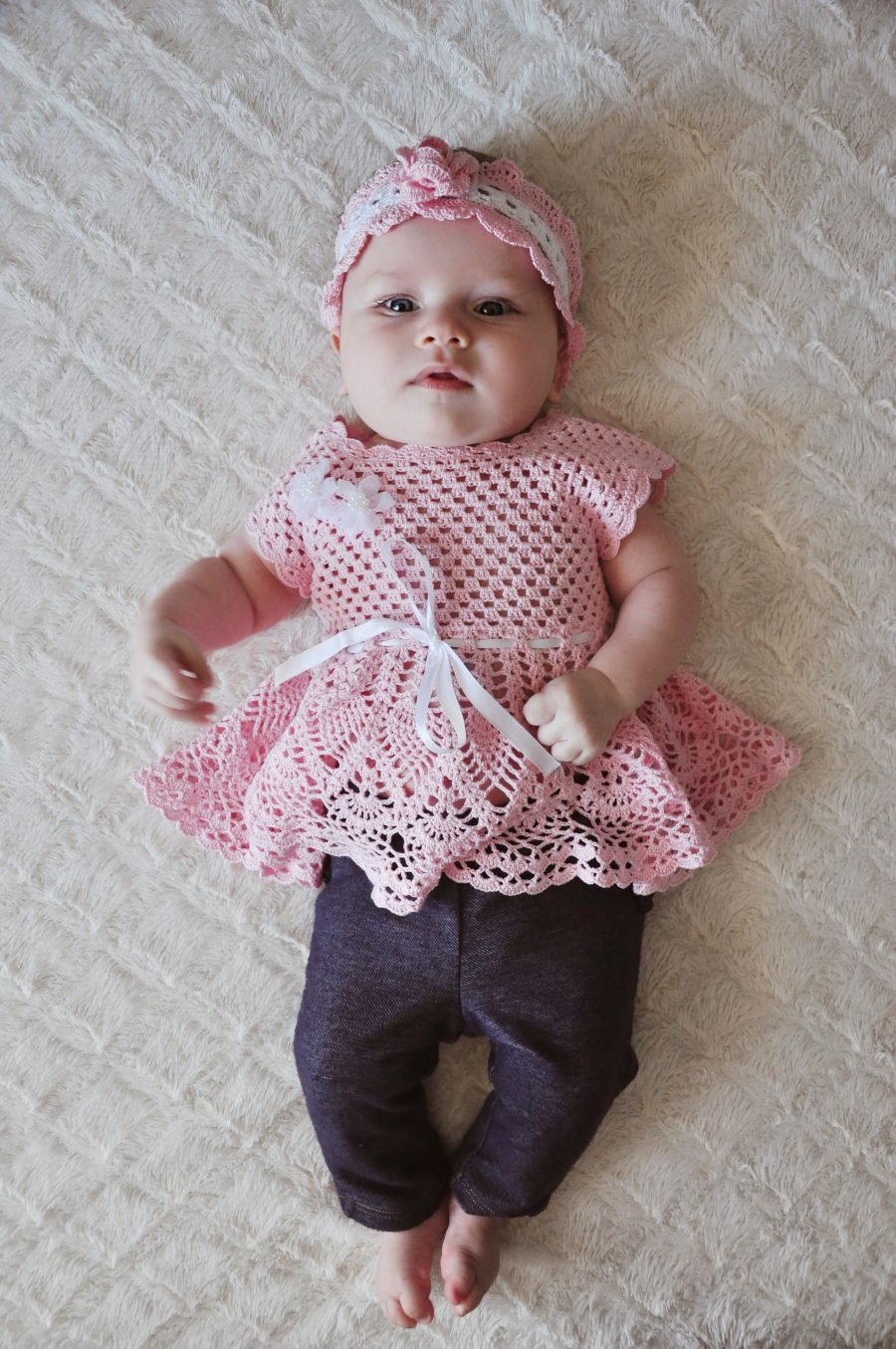 Other fun developments this month: 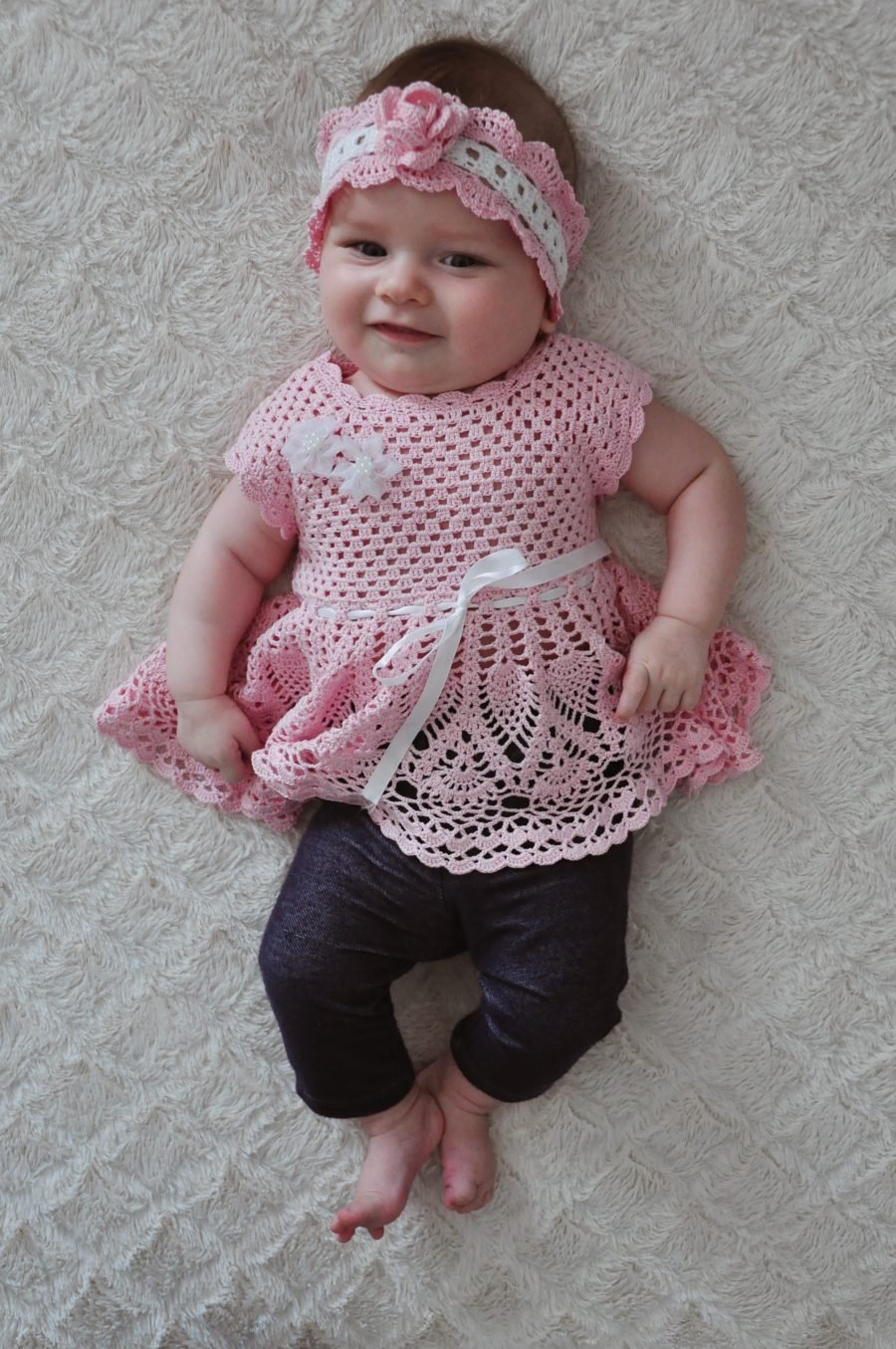 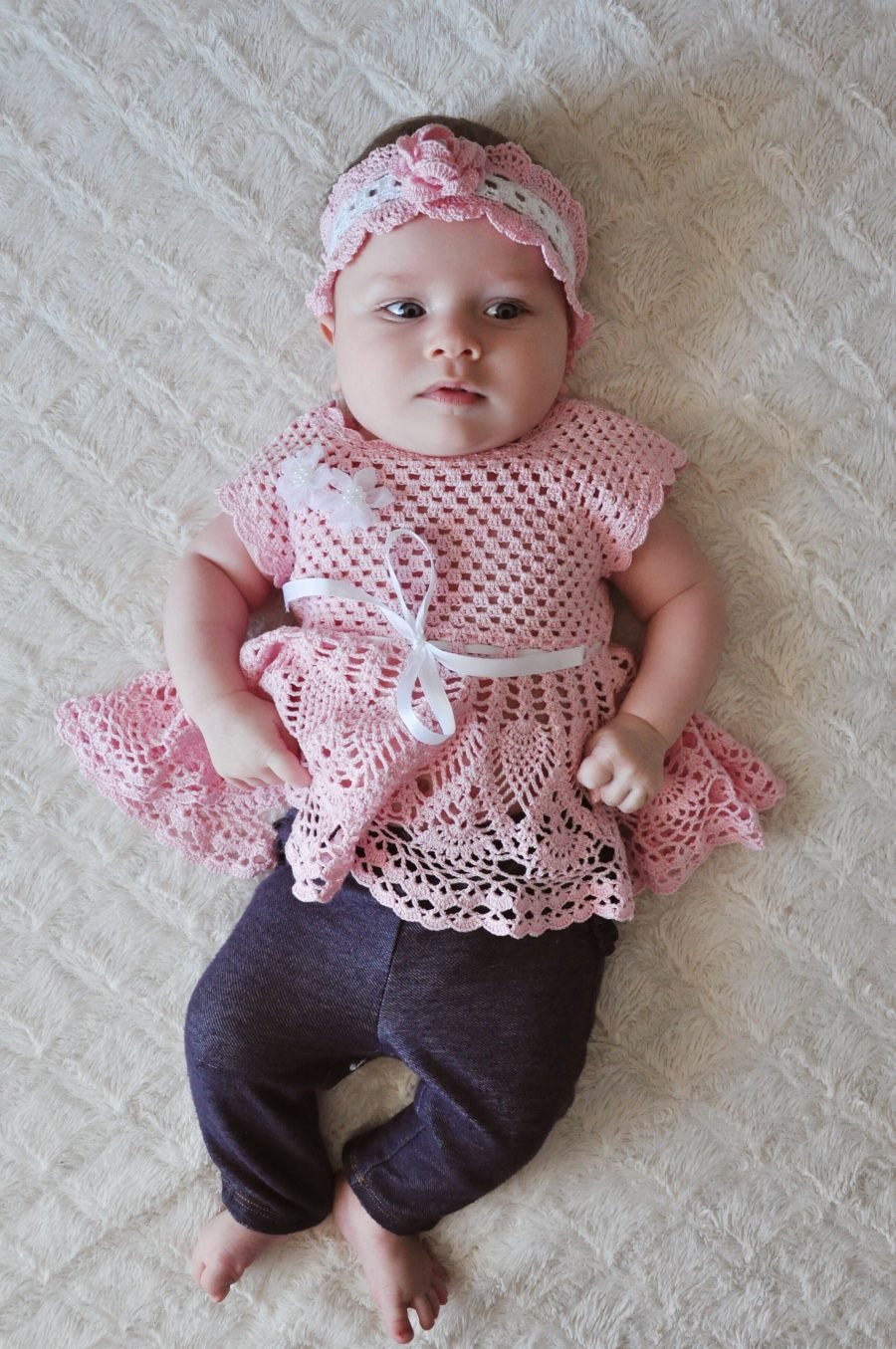 If you’d like to see her oh-so-cute nursery, you can tour it here. Otherwise, feel free to peruse all other “Motherhood” articles.