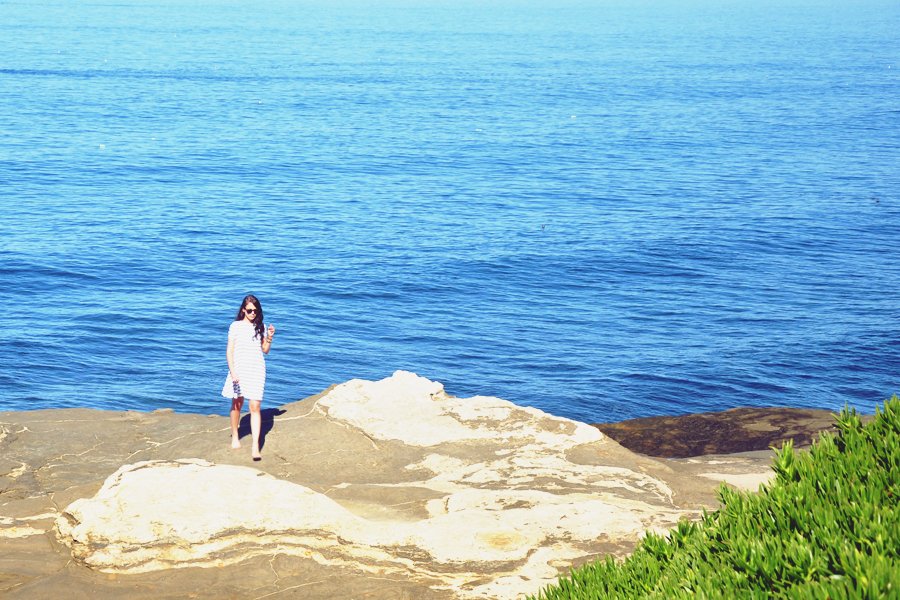 From where I stand – or rather sit, bundled up in a blanket, third cup of coffee in hand – something needs to be done about the less-than-thrilling weather situation outside. If you, like me, have yet to dare venture out of the house, then I'm certain you will agree.

Thus, I have decided to take matters into my own hands and am continuing to share sunny photo diaries and short musings and recollections from our road trip up the California coast, with today's destination being the sunny La Jolla, or as Siri was quick to point out, La-HOY-a.

La Jolla is an affluent community a little north of San Diego downtown. It is surrounded by ocean bluffs and beaches on three sides and is well-known for its extensive populations of wildlife, specifically wild seals, which, upon arrival, can immediately be spotted lounging in groups on the rocks. Someone in the crowd nearby jokingly referred to them as living the "true Californian dream" – with few cares in the world other than swimming and sunning. The picturesque sights of the ocean, as well as the ample opportunity for people-watching, are very worth the unbearable heat and exhaustion of walking along the seven-mile stretch of this hilly seaside community.

Although it was late November when we visited, dozens of tourists and locals alike were swimming and snorkeling, some even venturing out to where the seals laid. If you prefer a bit of a private oasis, head to the Children's Pool Beach (also known as Casa Beach), and follow the Children's Pool Observatory Walkway to the southernmost part of the walkway, and you'll find a partially secluded stretch of the beach that will feel like your own private island. When we visited, the Children's Pool Observatory Walkway was under construction, so we literally had to sneak down the cliffs down to the beach, which could possibly explain why there were so few people down there. Regardless, it is far less crowded than the main part of the Children's Pool right of Point Mercinger.

Another highlight of our day trip to La Jolla was brunch at Cody's, if not for the food then definitely for the entertaining atmosphere. Catching bits and pieces of conversations from the surrounding tables, we felt every bit as outsiders observing a completely foreign world, where veganism, someone's avocado habit and phrases like "daddy is paying for brunch" were all part of normal, adult conversations. To add to the so-cliche-it-hurts injury, it appeared that one had to be a male, wear a white T-shirt and sport an obligatory man bun in order to work there – an observation that immediately reminded me of my little sister, whose self-professed adoration for men with long and luscious locks had become a running joke in our circle of friends.

Jokes aside, Cody's is a charming establishment located along the palm tree-lined Girard Avenue, with succulent-lined walls, a cheerful outdoor eating area and delightful views of the ocean. We ordered the fish and chips and settled in for an afternoon of people-watching. 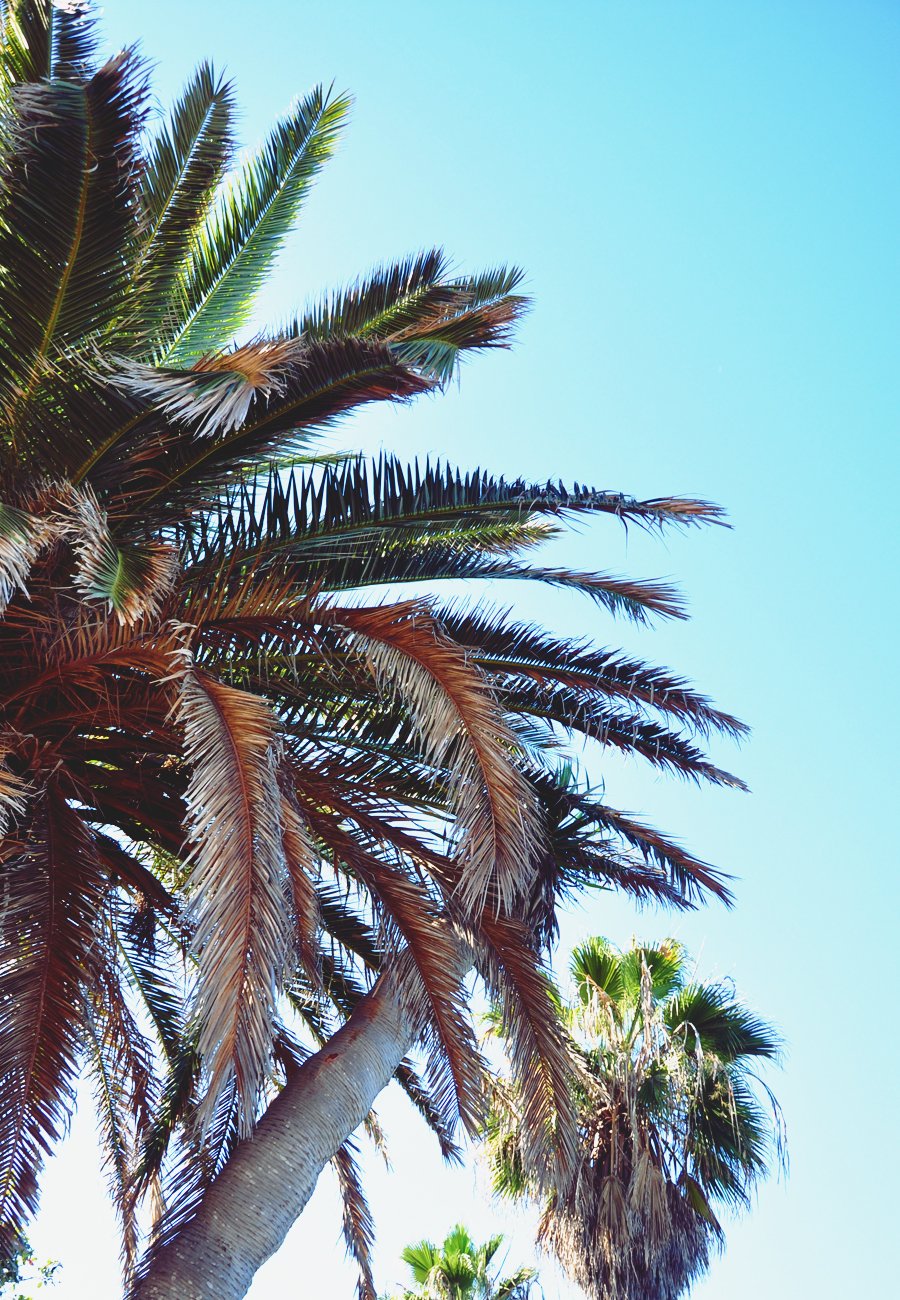 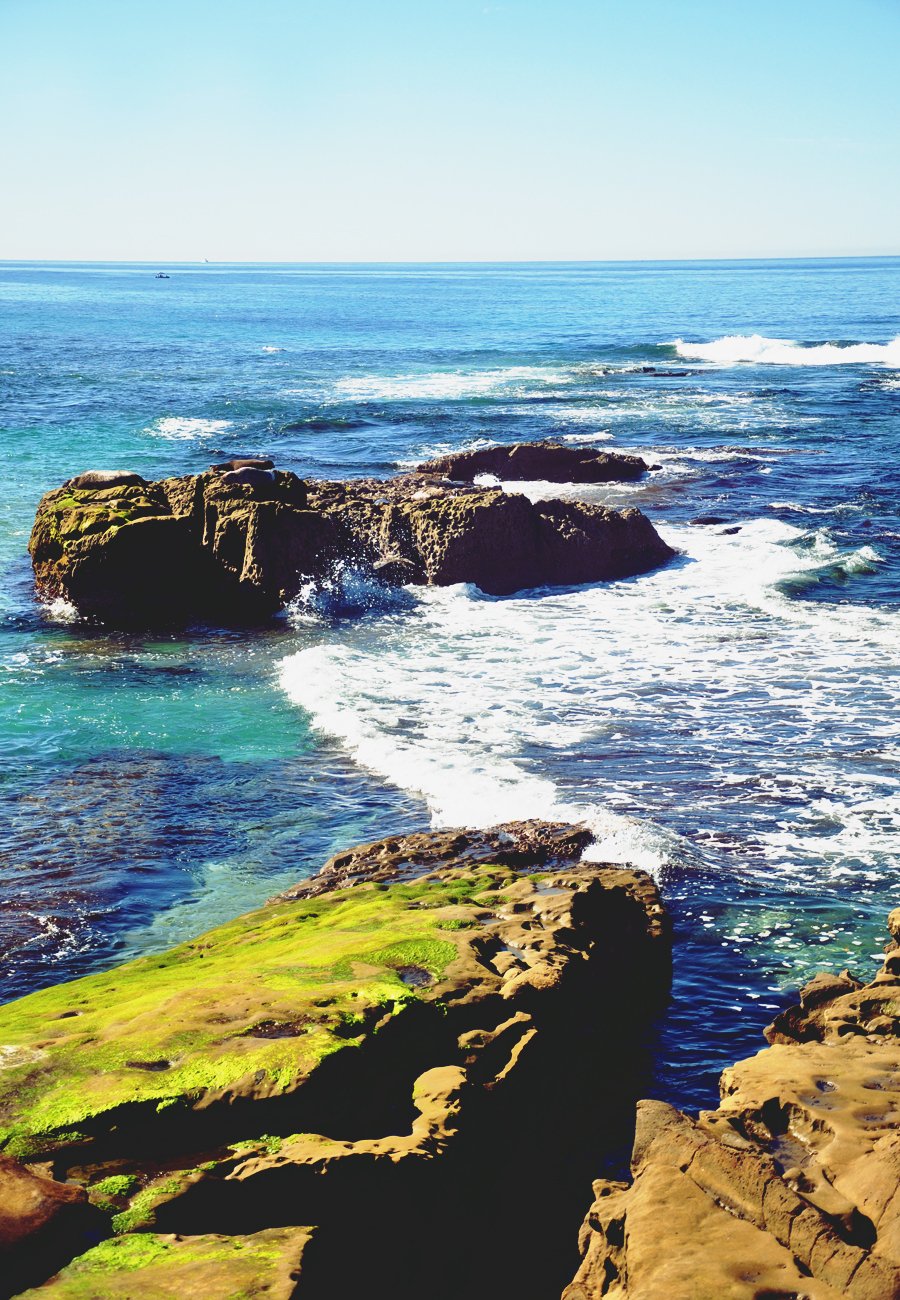 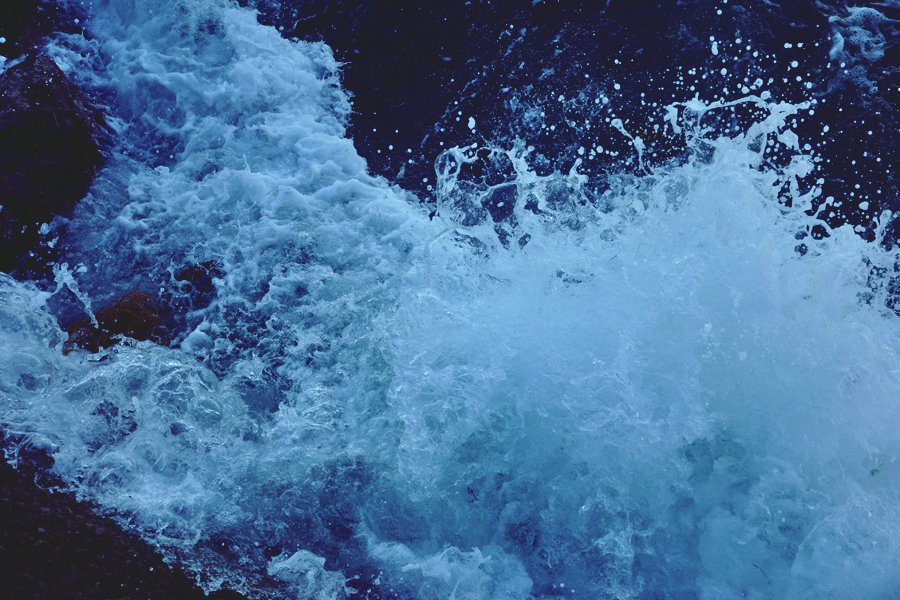 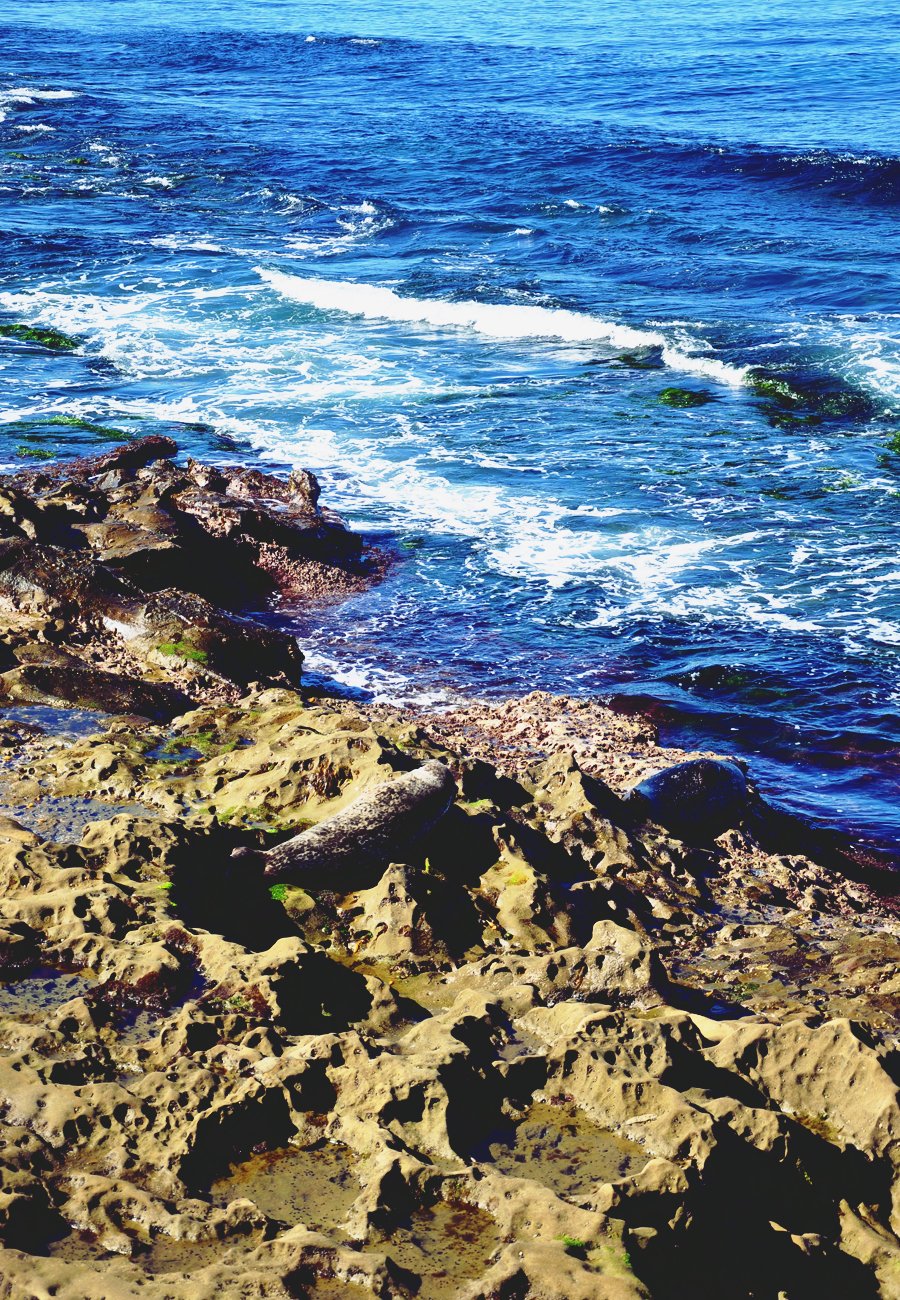 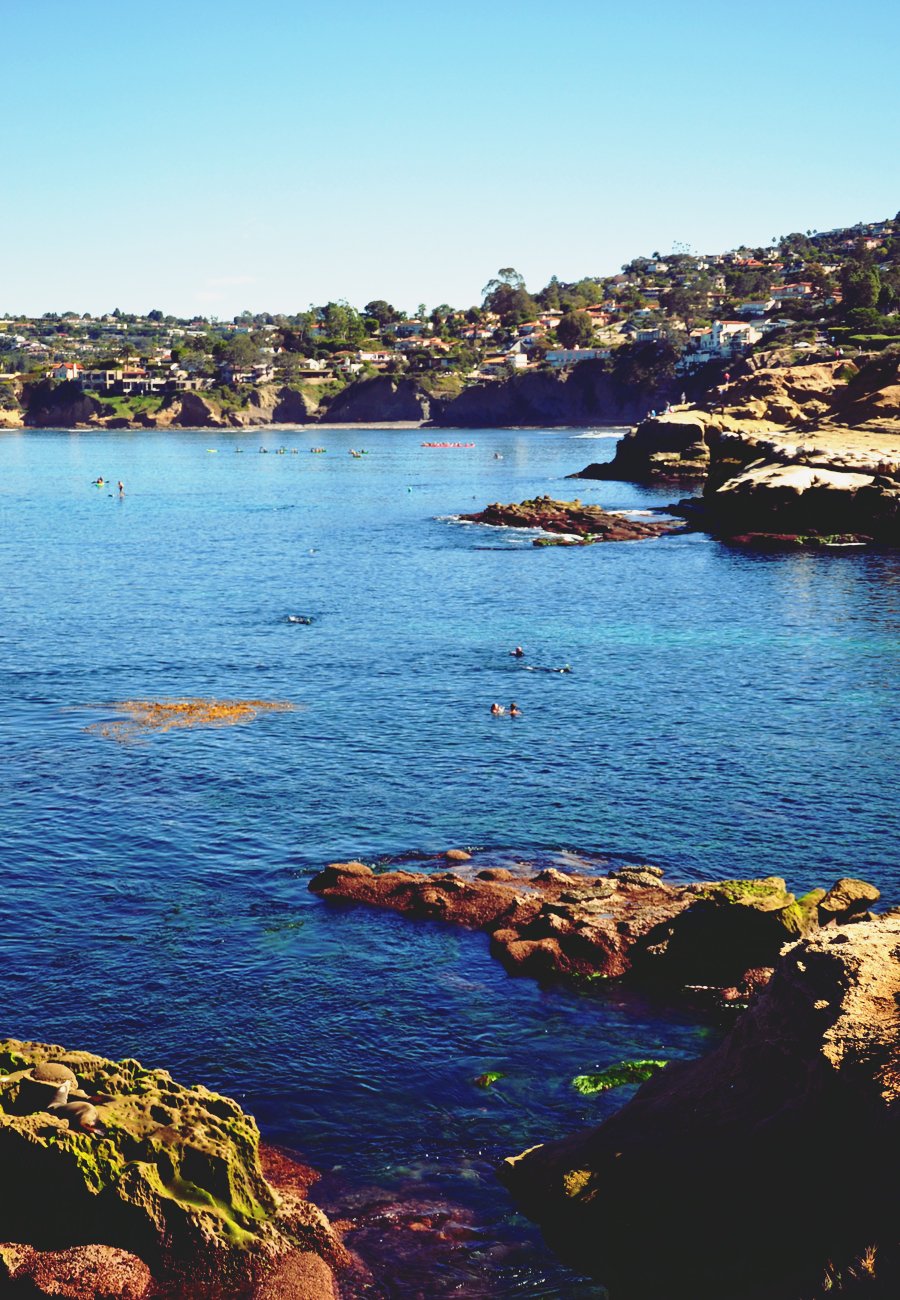 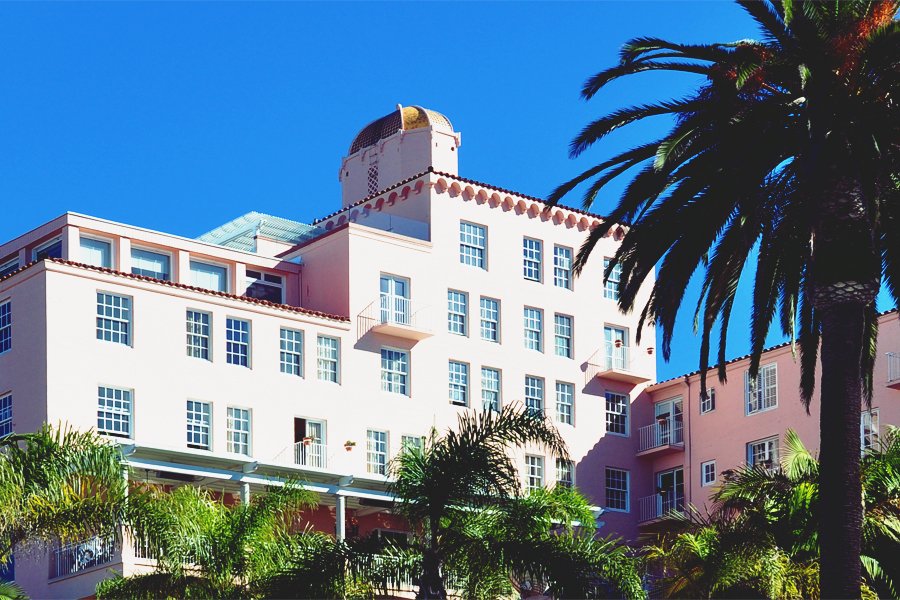 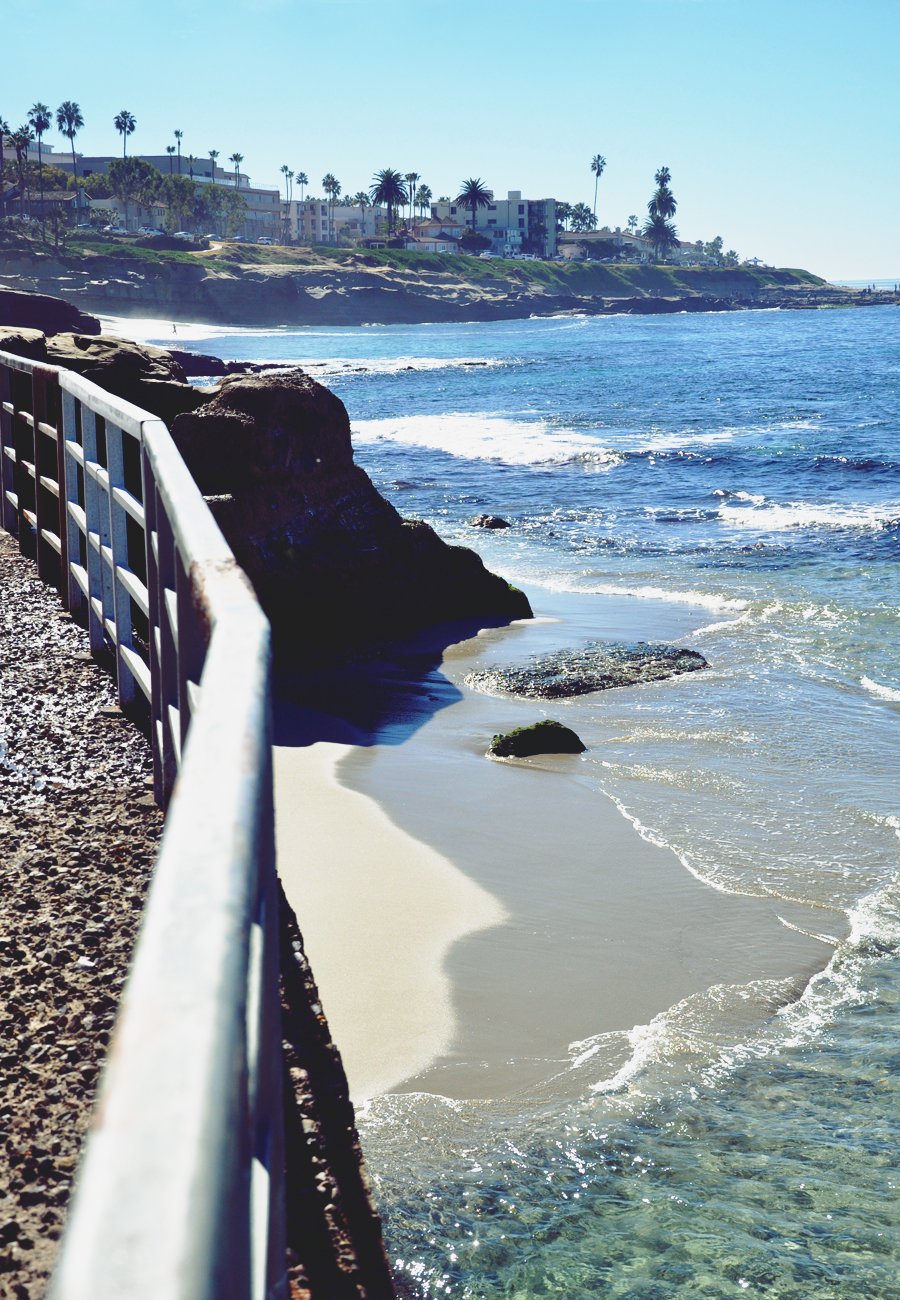 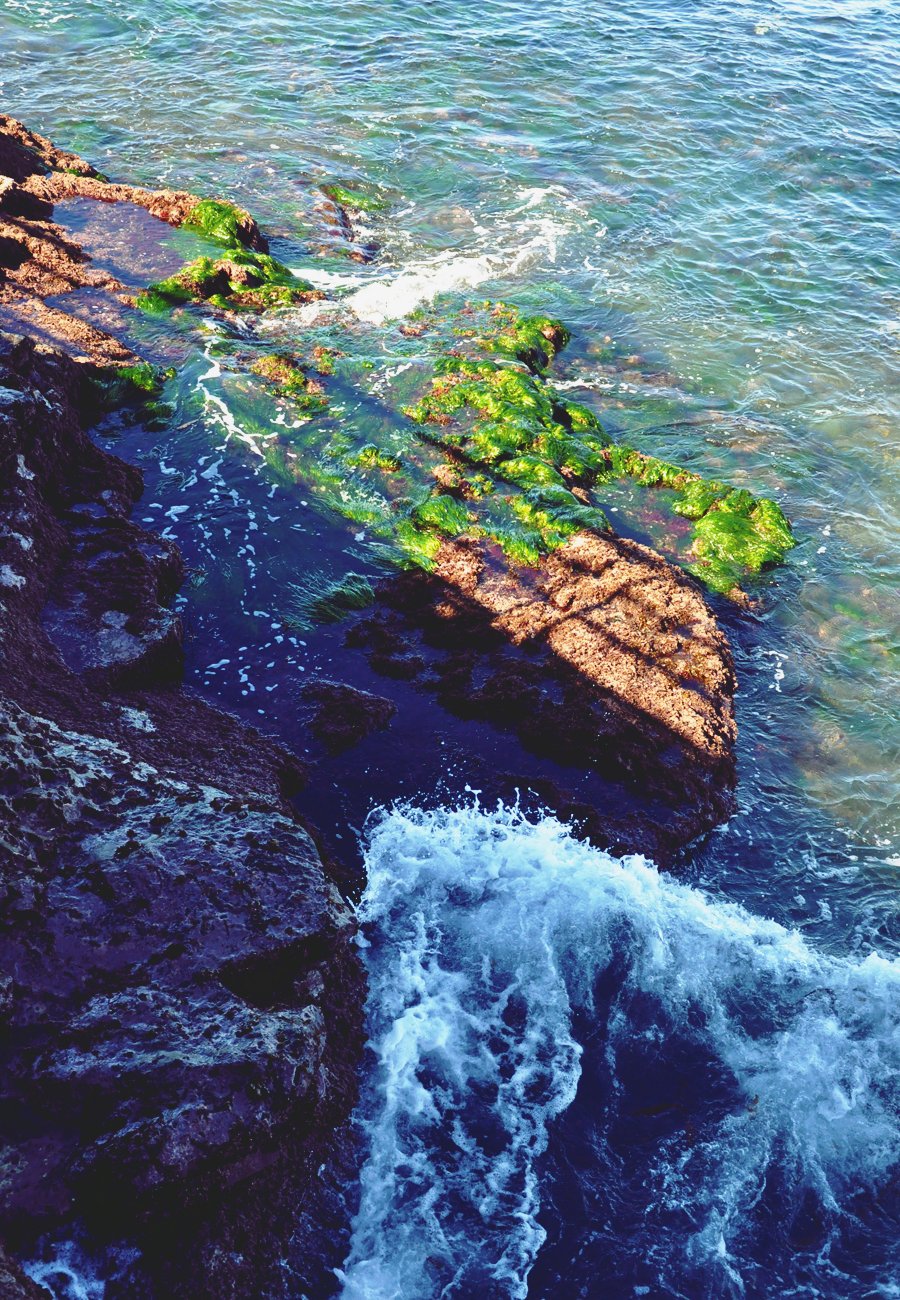 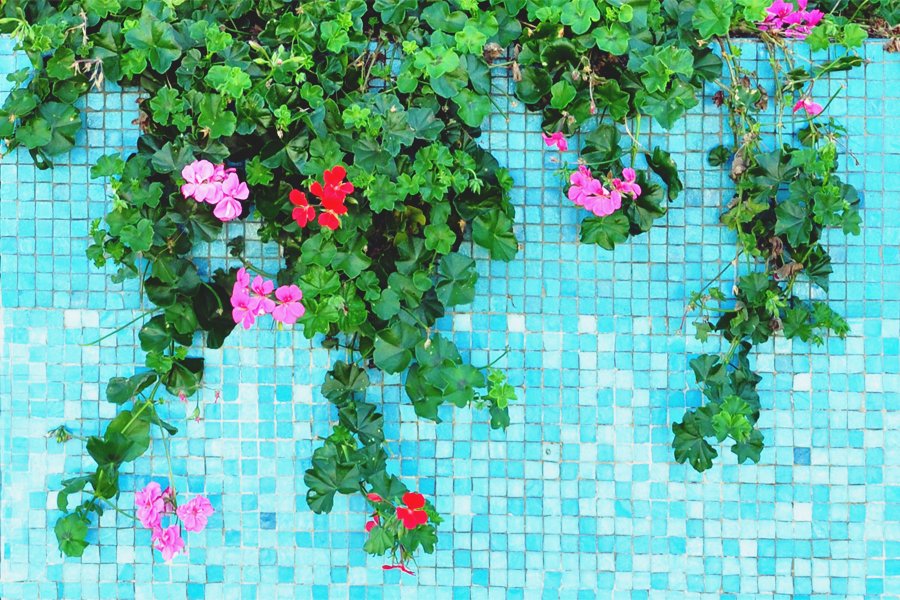 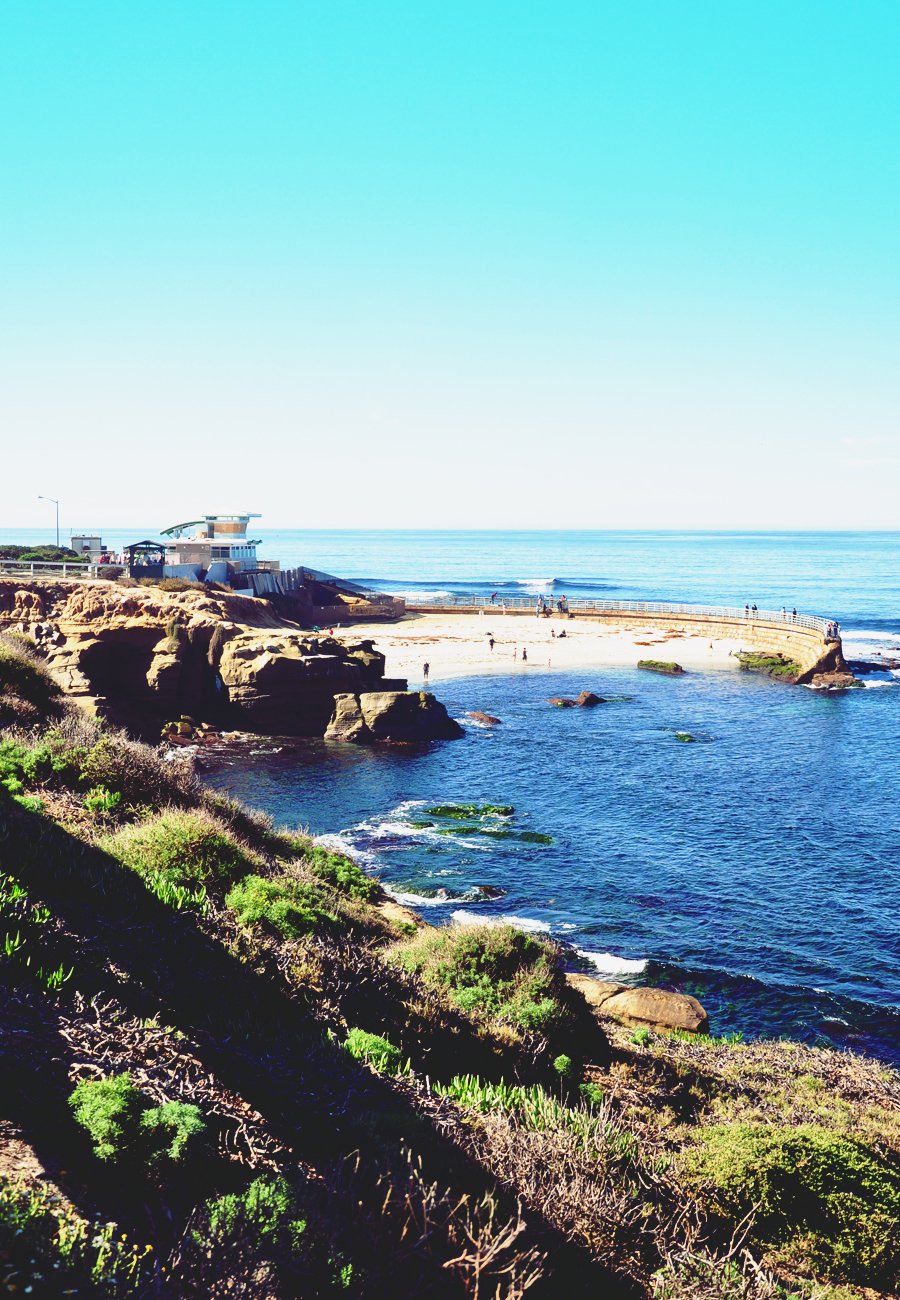 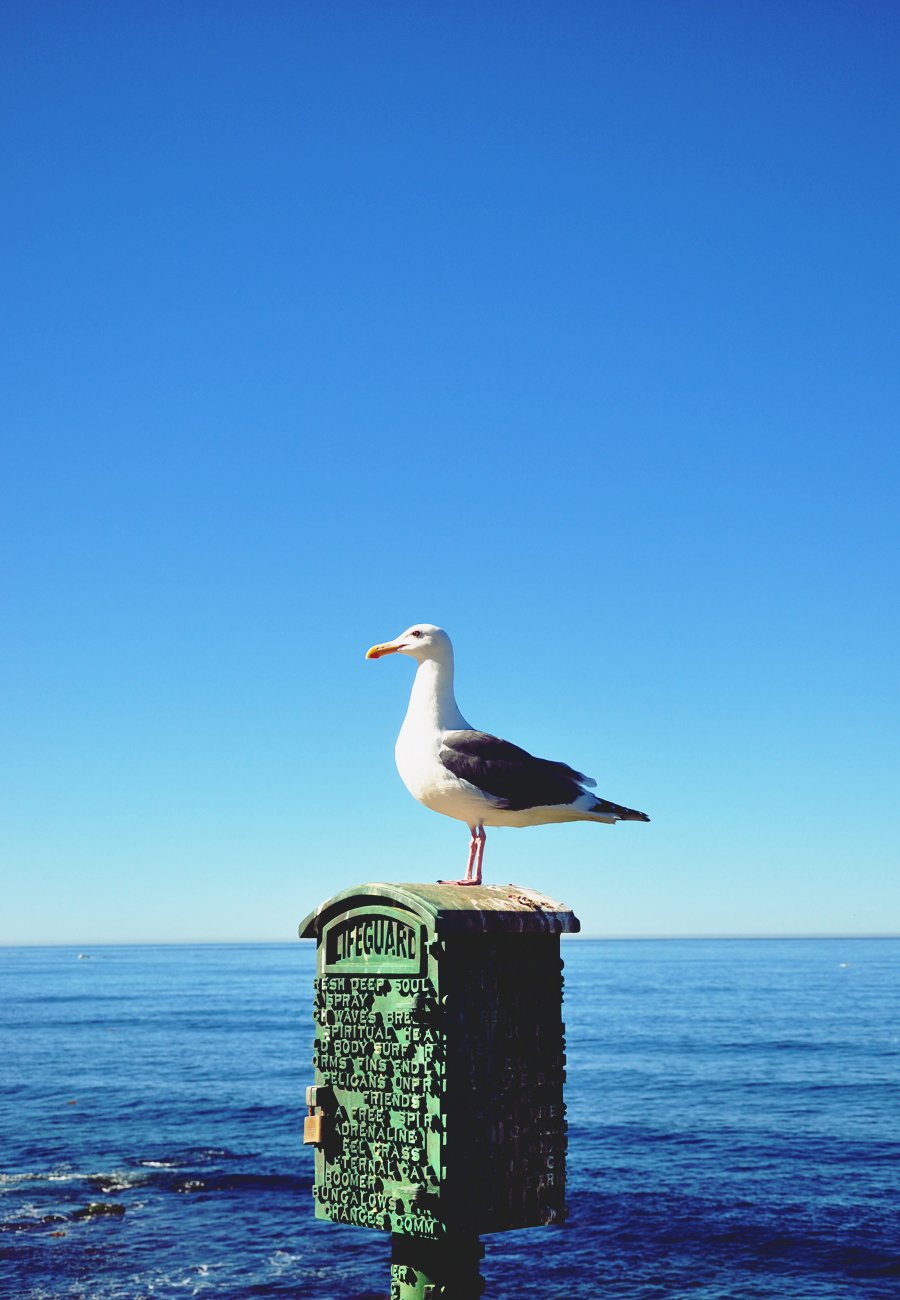 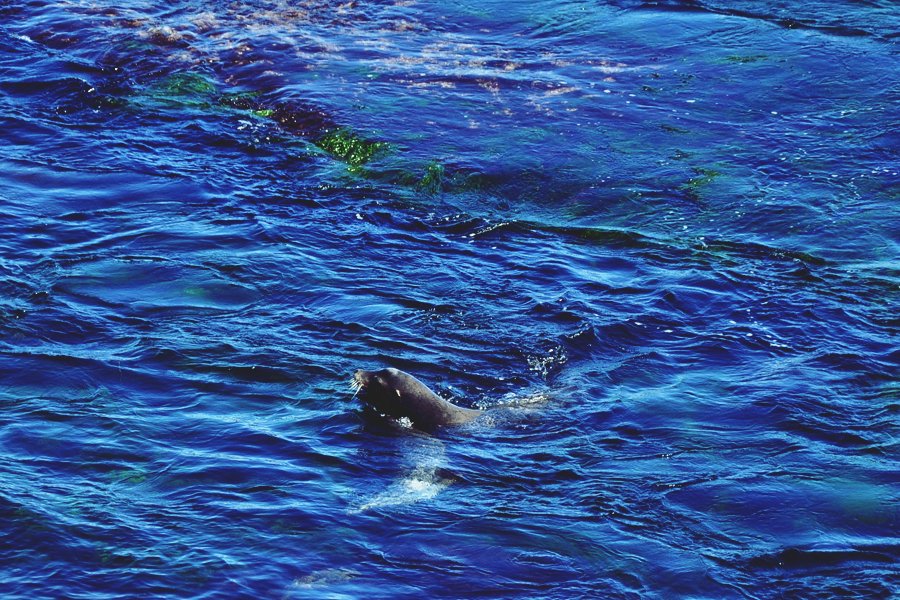 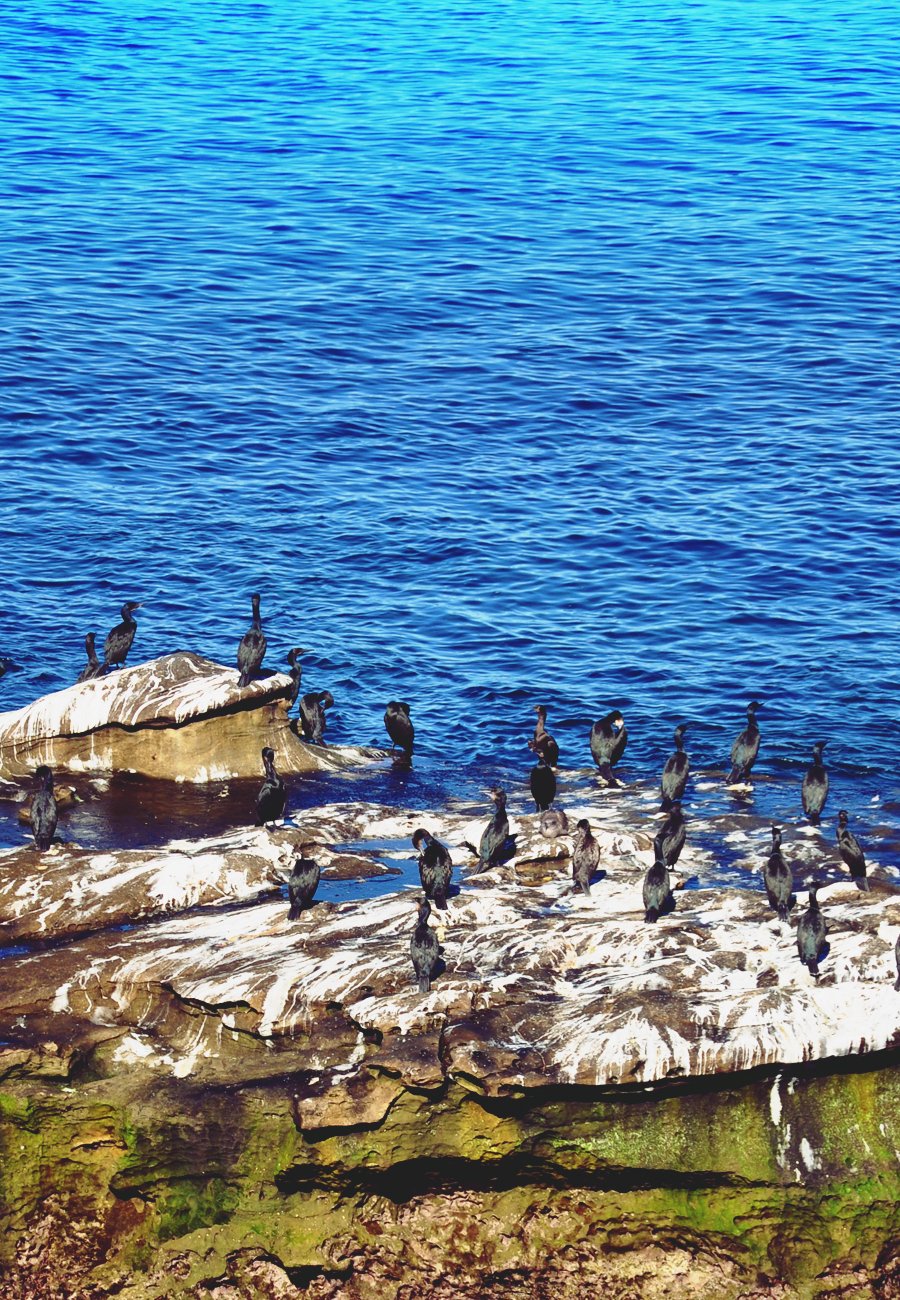 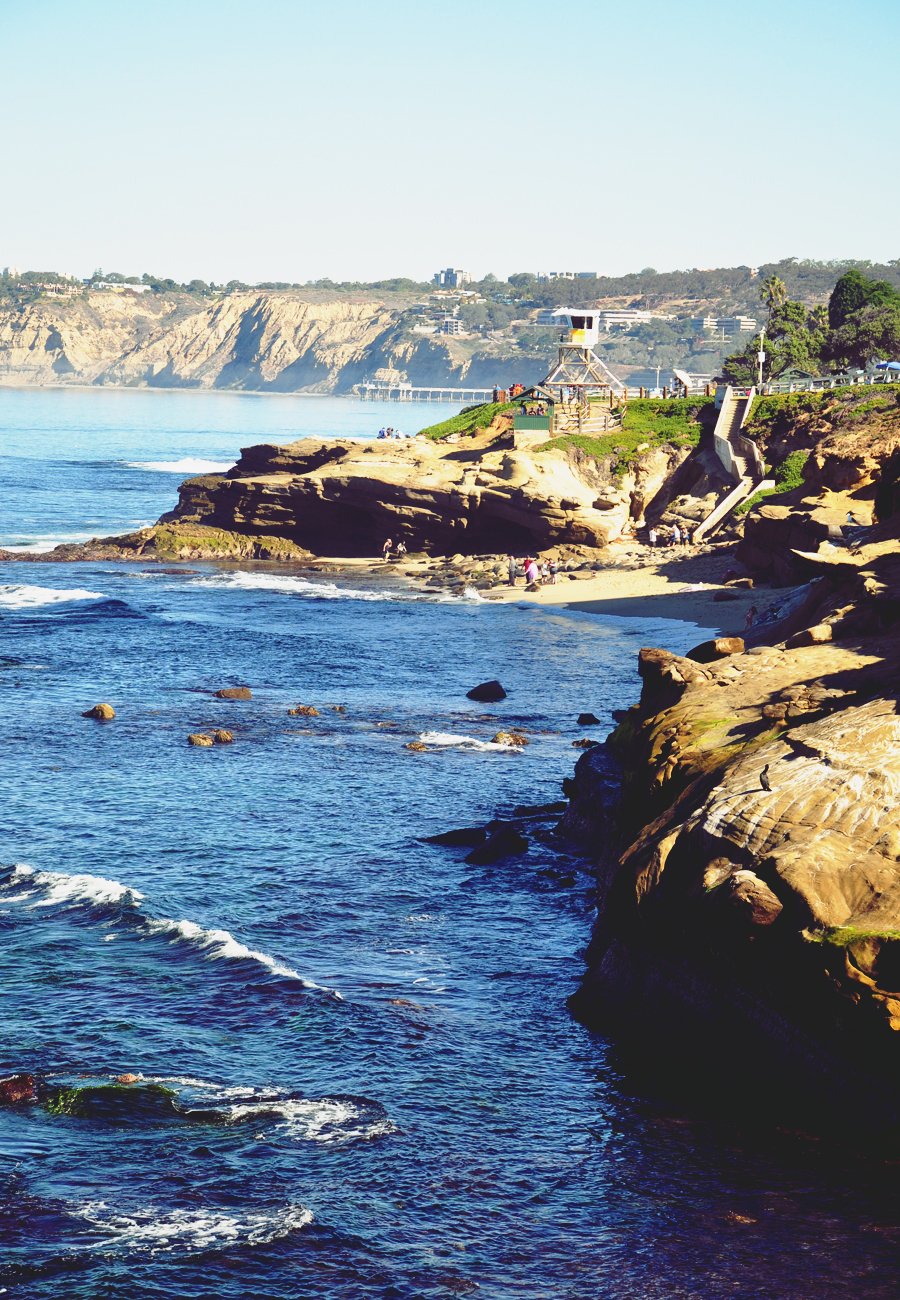 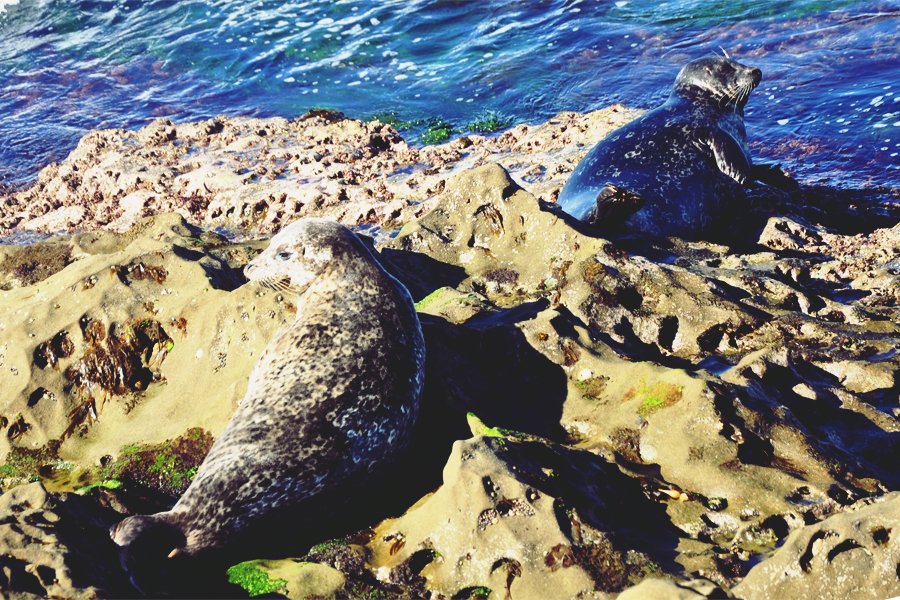 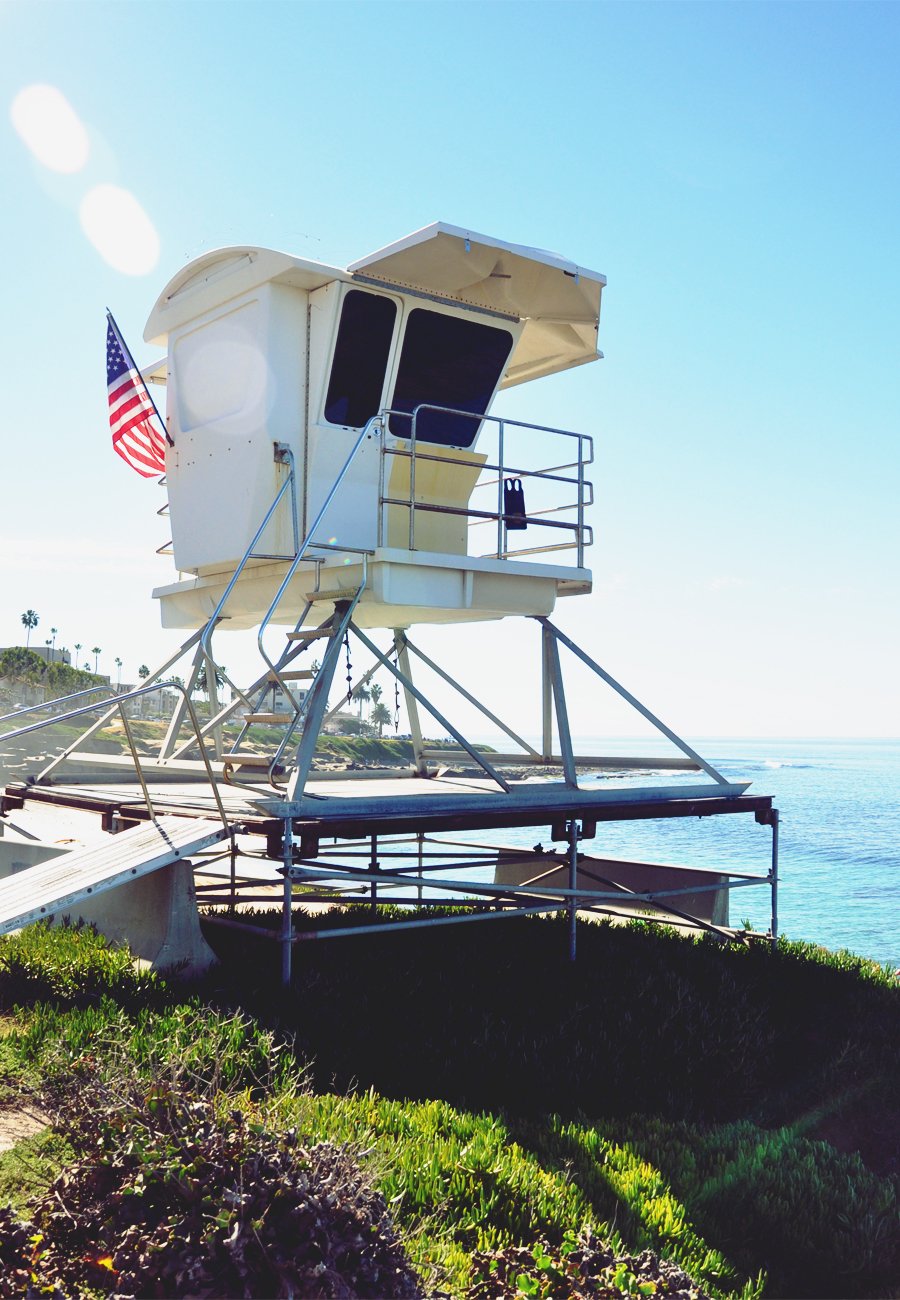 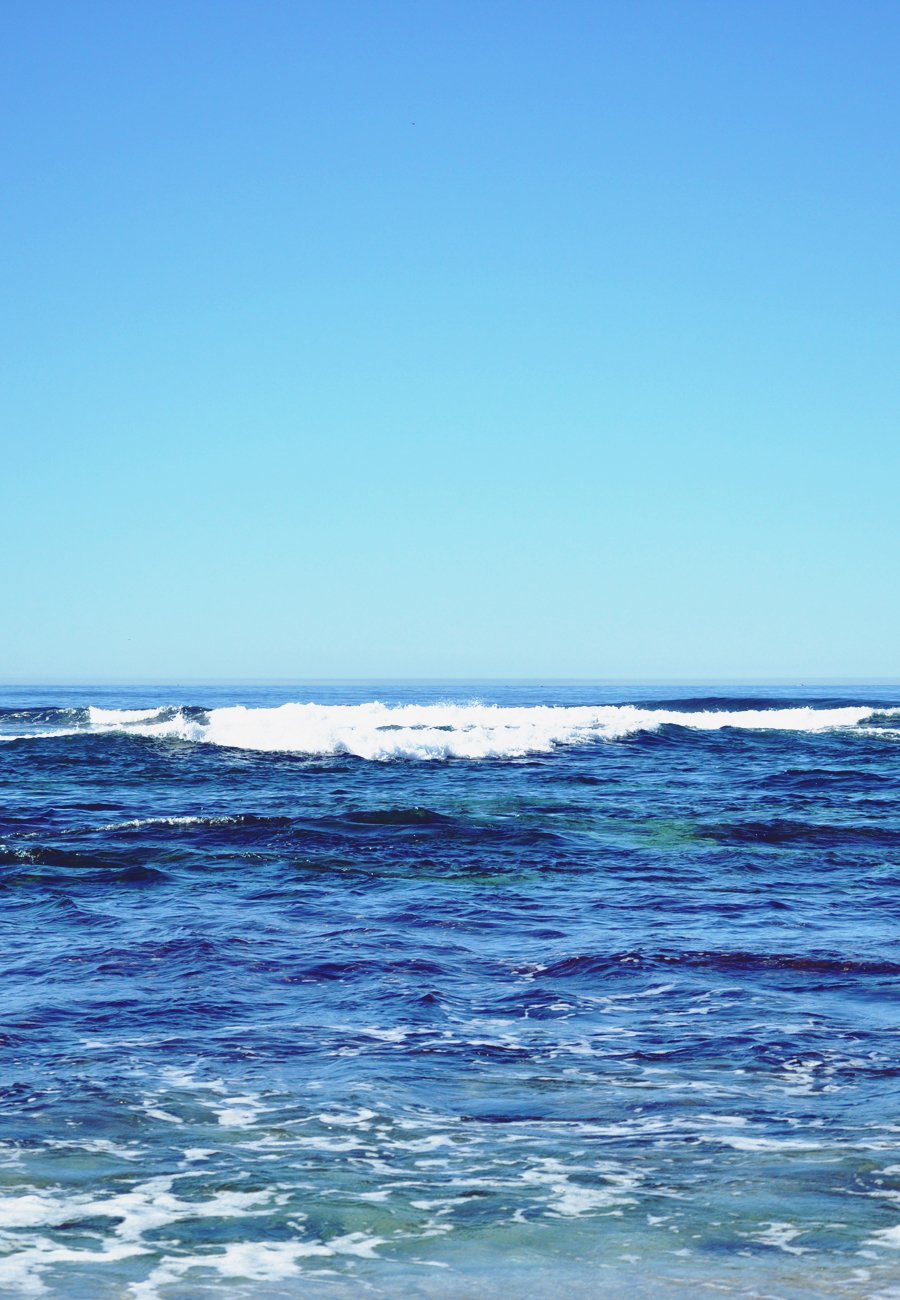 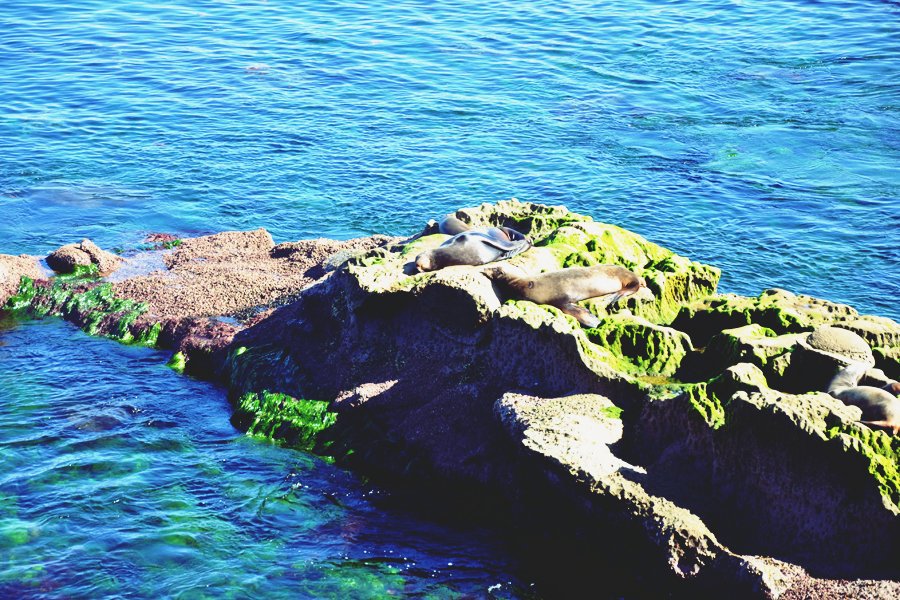 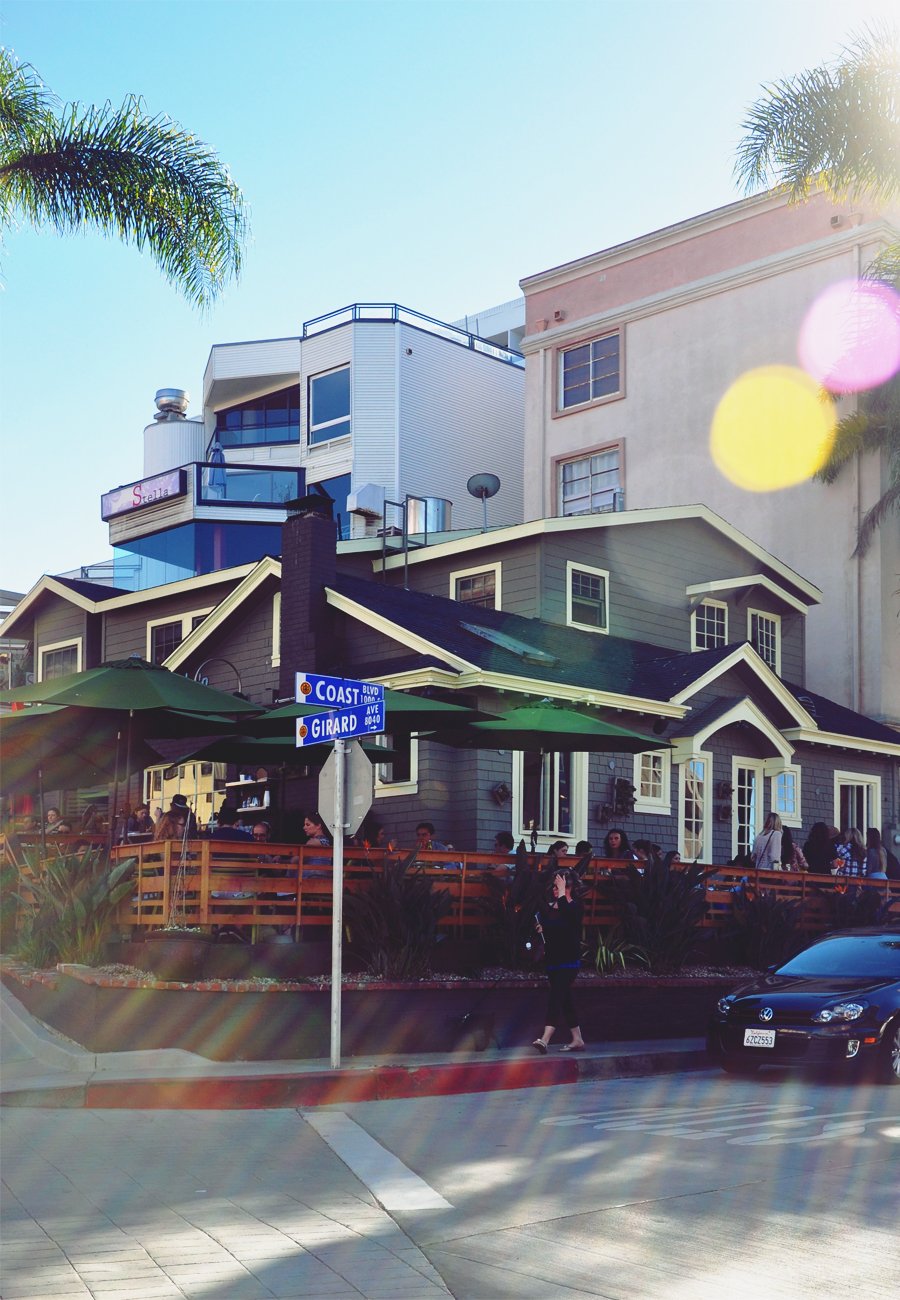 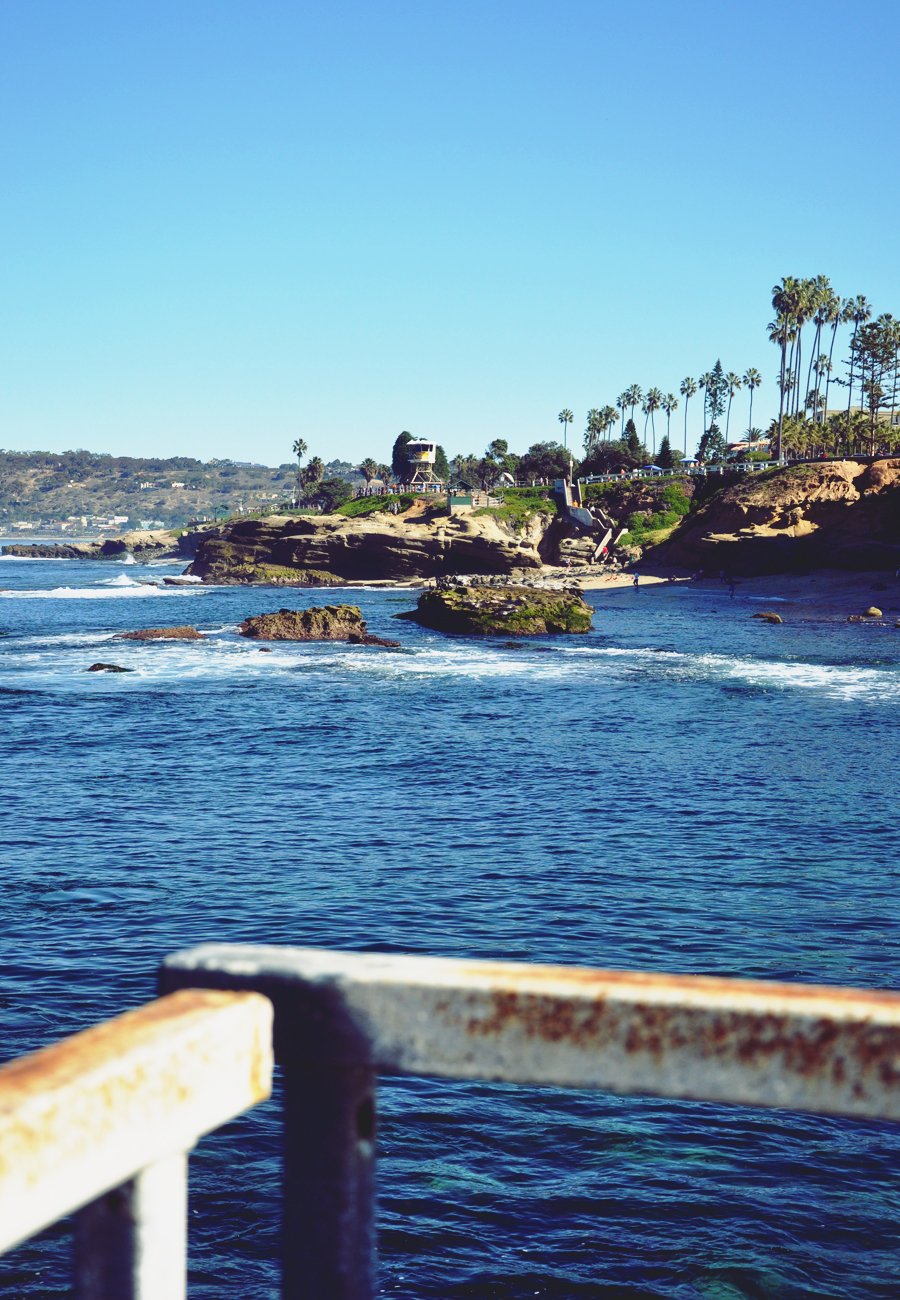 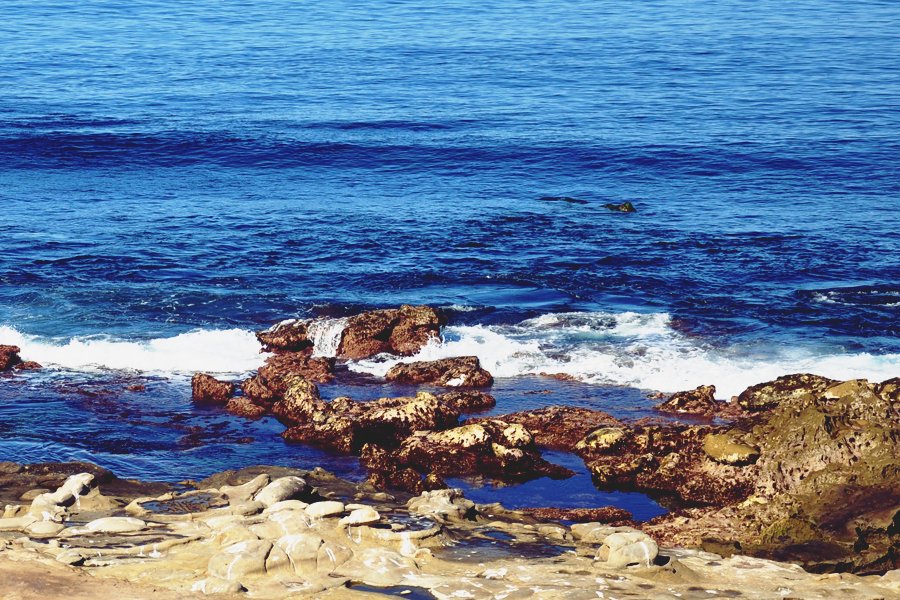 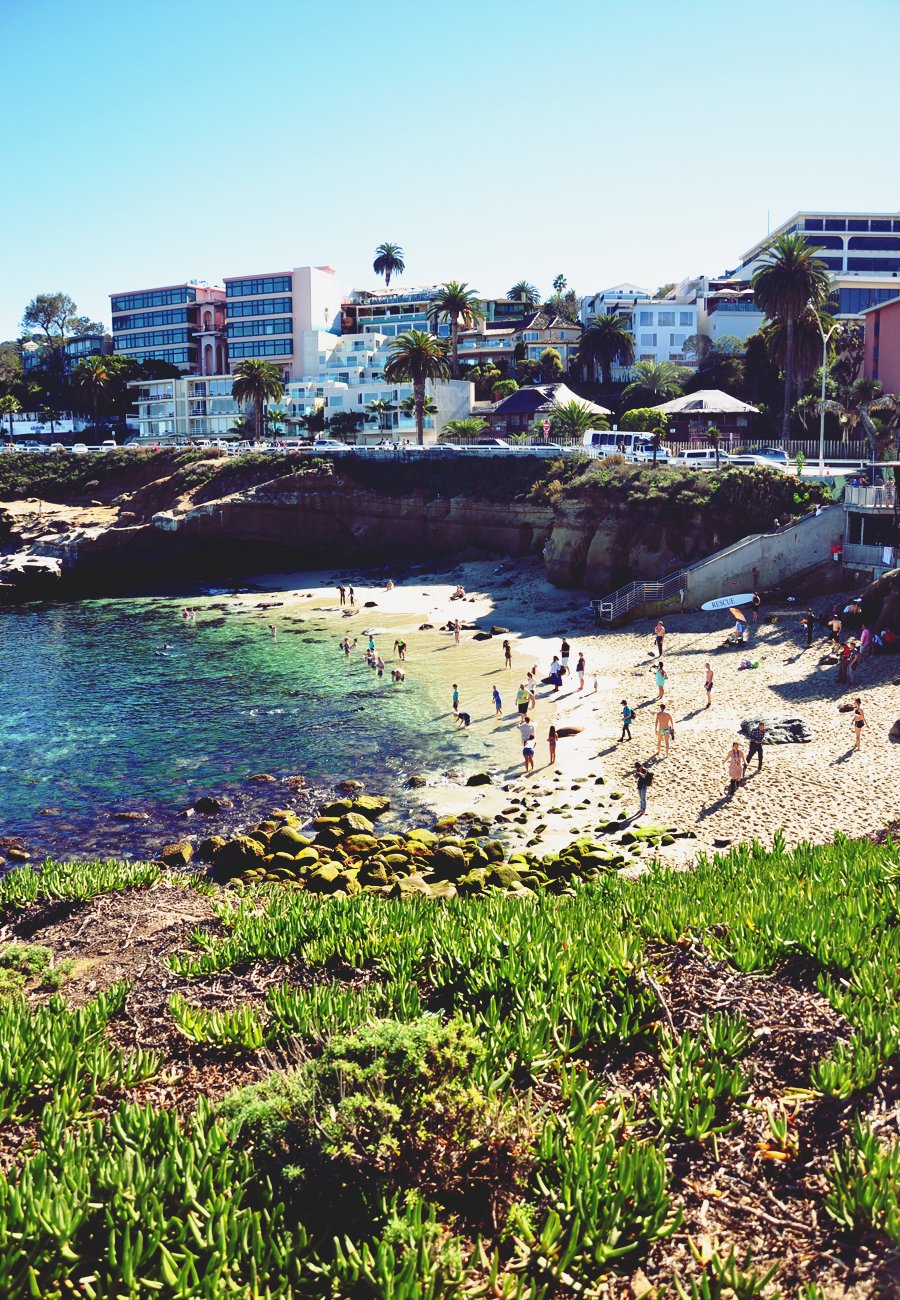 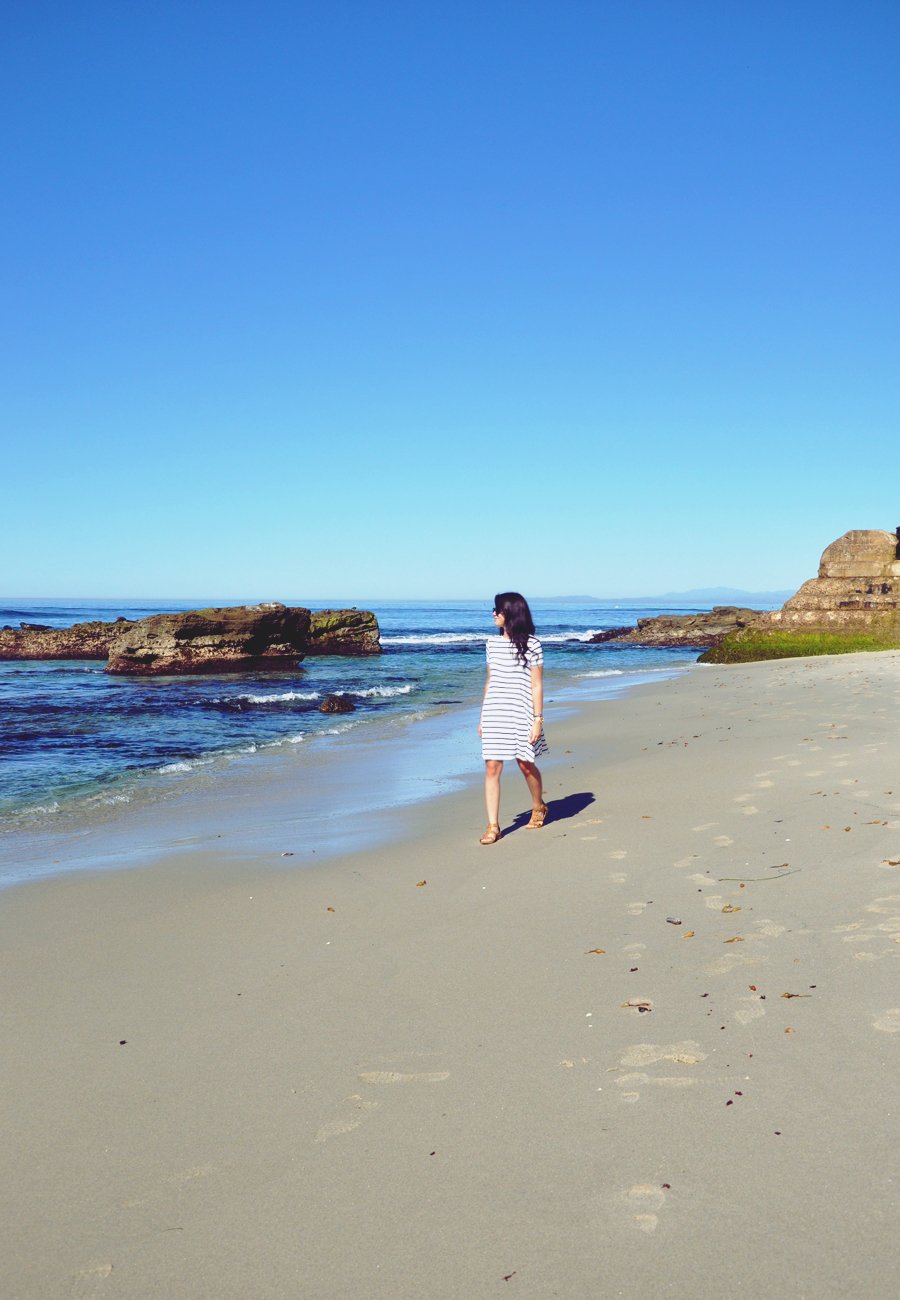