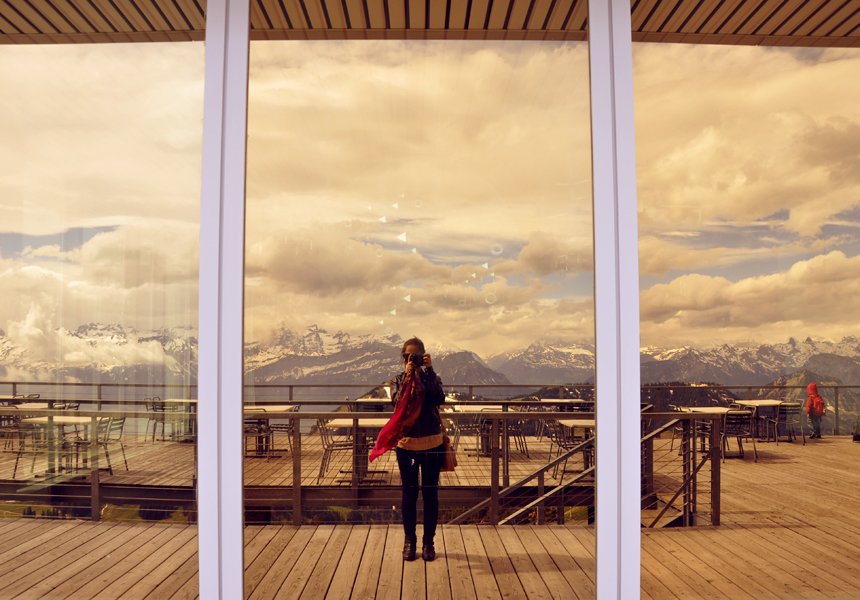 Rigi Mountain, located in central Switzerland, is also known as "The Queen of the Swiss Mountains," and while my photography skills {or lack thereof} may not do justice to the majestic beauty of this iconic site, it's no wonder why it's called "The Queen."

Obviously while traveling through Europe, the husband and I could not leave Zurich without a day trip to the mountains.

Nothing makes you feel so minuscule and insignificant like floating nearly 6,000 feet above the rest of the world.

And while the drive to the foot of the mountain took over an hour, then the ascent {first by cable car, then by train} took another hour or so, once we reached Rigi Kulm {the highest point}, the panoramic views of the Alps made the adventurous trek all worthwhile.

Snow-covered mountain peaks in the middle of summer is definitely not a sight you see every day.

Maybe it's the crisp mountain air, or the high altitude, {or a mixture of both}, but there is just something about the mountains that forces introspection and causes you to wonder about the One who created them.

Typically mountains are associated with trials or uncertainty in one's life, but on that day I had a certain feeling of serenity – an inexplicable peacefulness that all will be all right.

The spirit-uplifting thought was just the reassurance I needed as we embarked on the rest of our European journey. 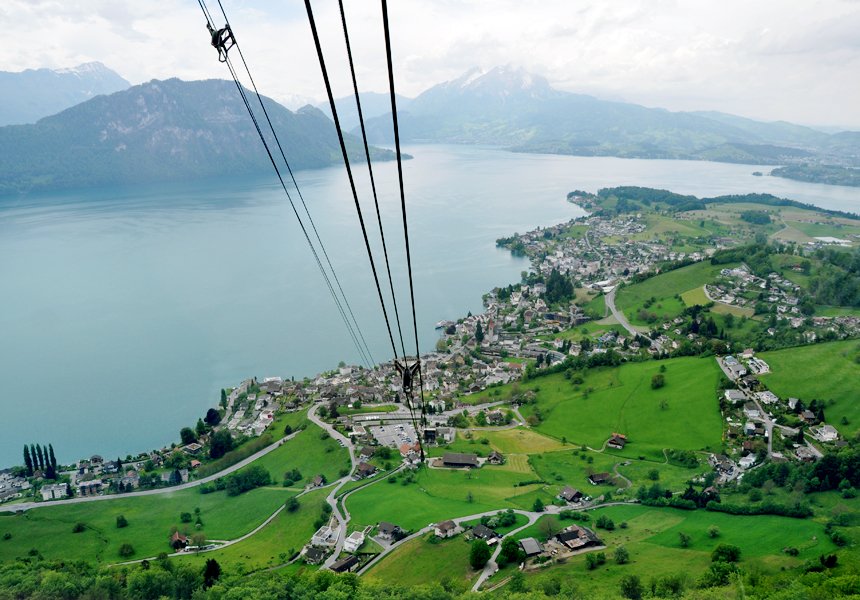 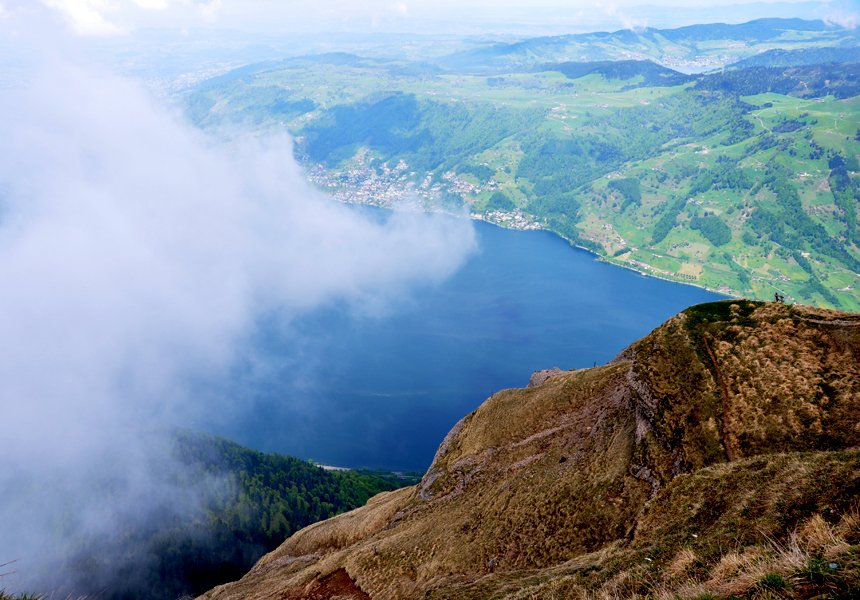 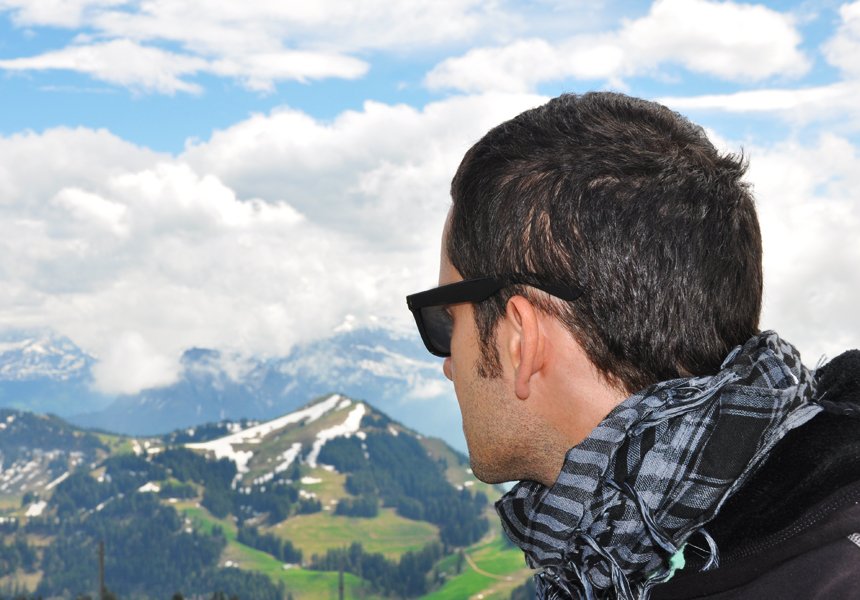 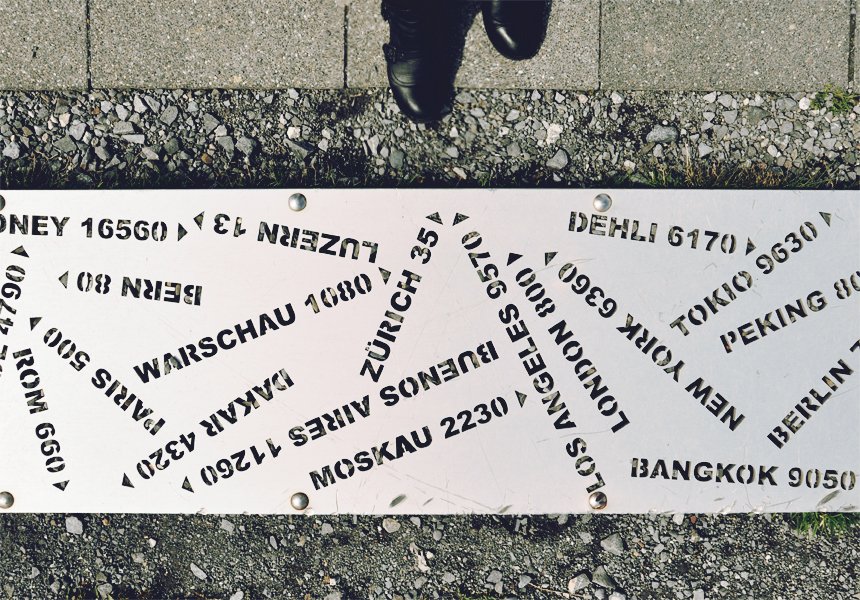 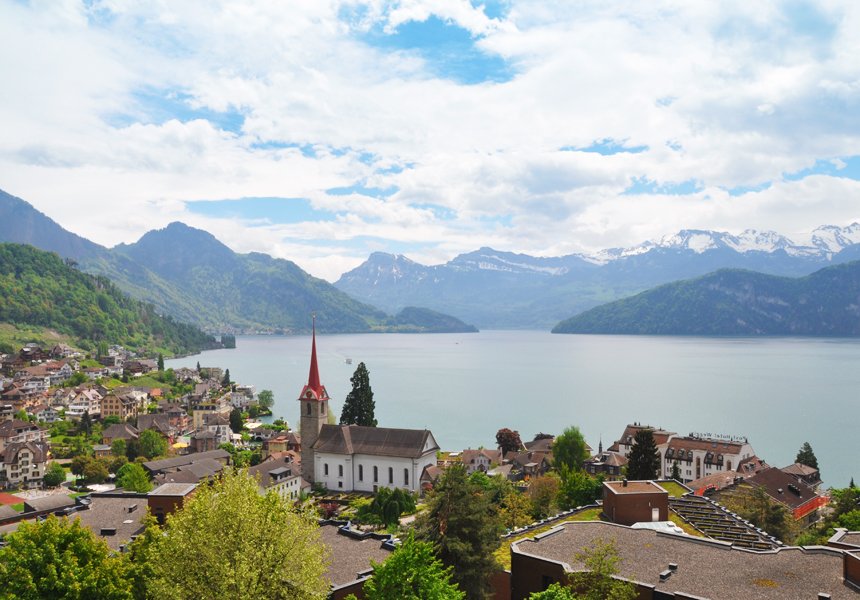 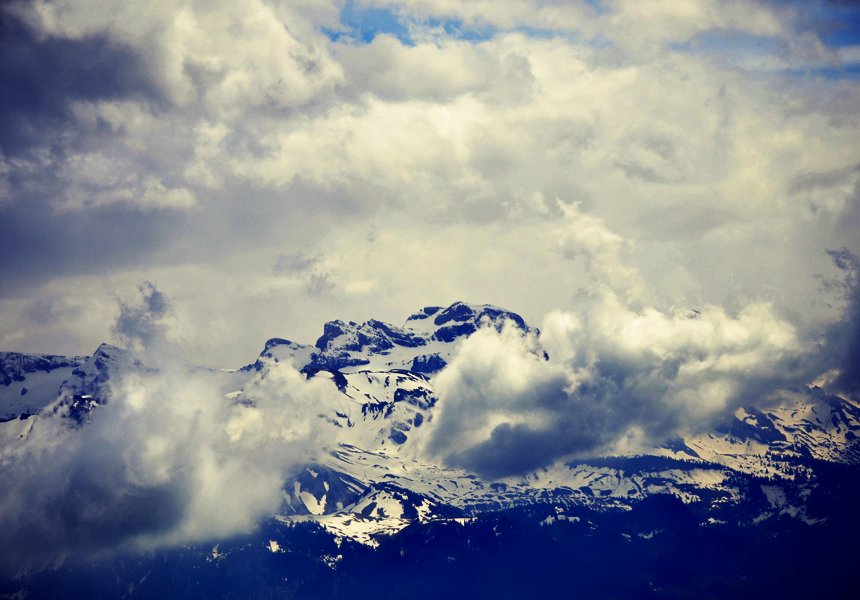 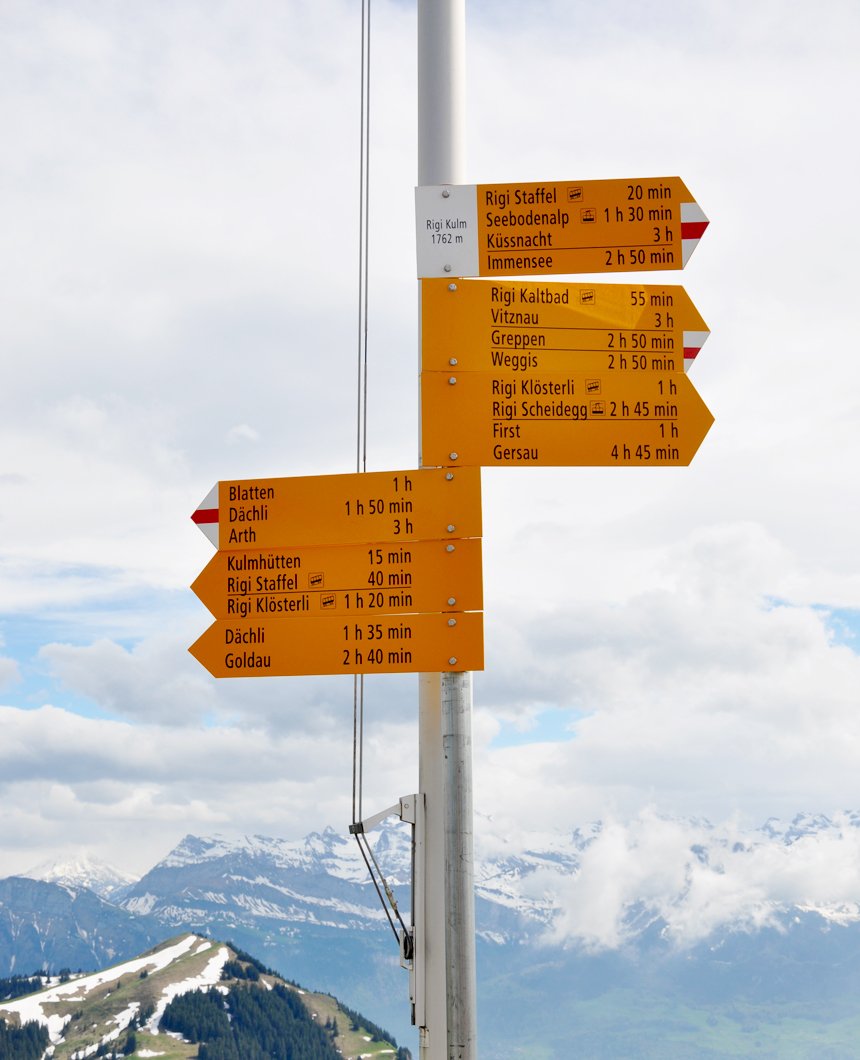 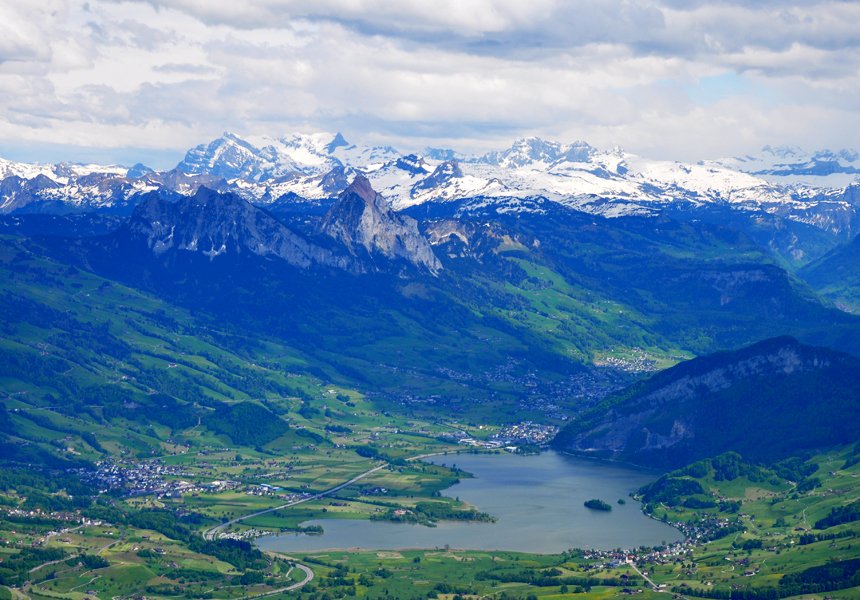 Posted in TRAVEL and tagged SWITZERLAND.