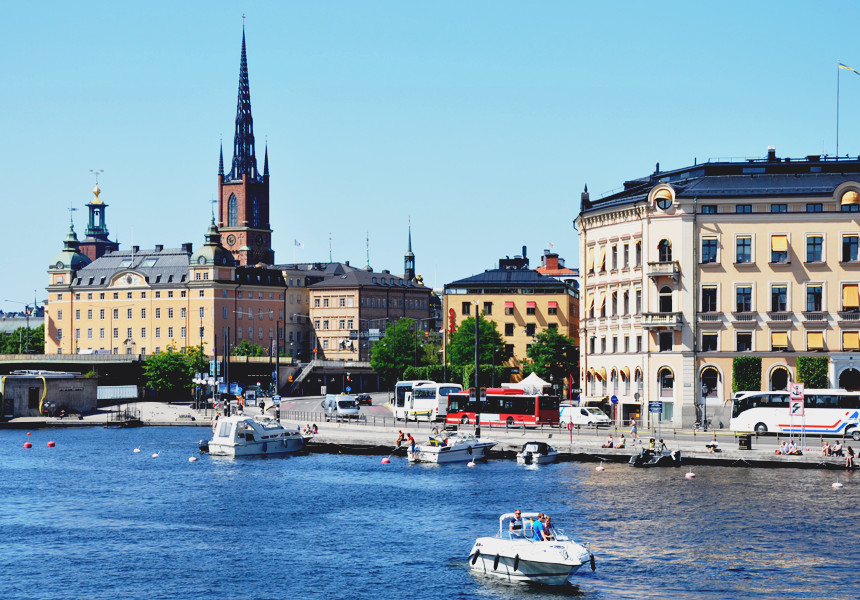 I’ll let you decide whether Stockholm is among Europe’s most beautiful cities, but the fact that it’s an underrated travel destination is not up for debate.

Despite the first 29 stops of our whirlwind European summer adventure being uncharacteristically cold, Stockholm, which happened to be the northernmost city we visited, greeted us with sunny skies and temperatures in the high 70s – a very welcome change, seeing how I could finally put my suitcase of summer clothes to good use.

Within minutes of arriving, I felt completely at ease – quite possibly due to the city's remarkable resemblance to St. Petersburg, Russia.

If I had any doubts beforehand, our time in Scandinavia solidified my desire to live by the sea. There's just something oh-so-romantic and larger-than-life about living within a few steps of a myriad of canals and tumultuous sea waves. Large bodies of water, much like the breathtaking mountainside, always have a way of making me very aware of my complete and utter insignificance.

As a whole, Stockholm is a juxtaposition of sorts: modern yet tranquil, trendy yet charming. As its official tourism page states, it's a city "where it is easy to breathe – and to feel your pulse."

Part of the Baltic cities dubbed "Venice of the North," Stockholm puts many of Europe’s other capitals to shame, especially when conversation turns to architecture. The Swedes’ cooperation with the Nazis, often referred to as “neutrality” in politically correct circles, spared Stockholm from the terror of World War II, which explains the city's idyllic features.

Fortunately, we had learned a thing or two about traveling by that point of our trip, so checking off every historic landmark on a pre-designed list was not in our plan. Instead, we spent our days wandering the winding streets of Gamla Stan, Stockholm's oldest district; picnicking under the open sky atop the Skinnarviksberget, with panoramic views across the entire city; vintage shopping in the city's many thrift markets; and people-watching in Sergels Torg, a public square featuring a sunken pedestrian plaza with a myriad of restaurants, shops, cafes, theaters, events and, of course, tourists.

Another highlight was an impromptu getaway to the Swedish countryside, but we'll leave that fairytale for a different day. 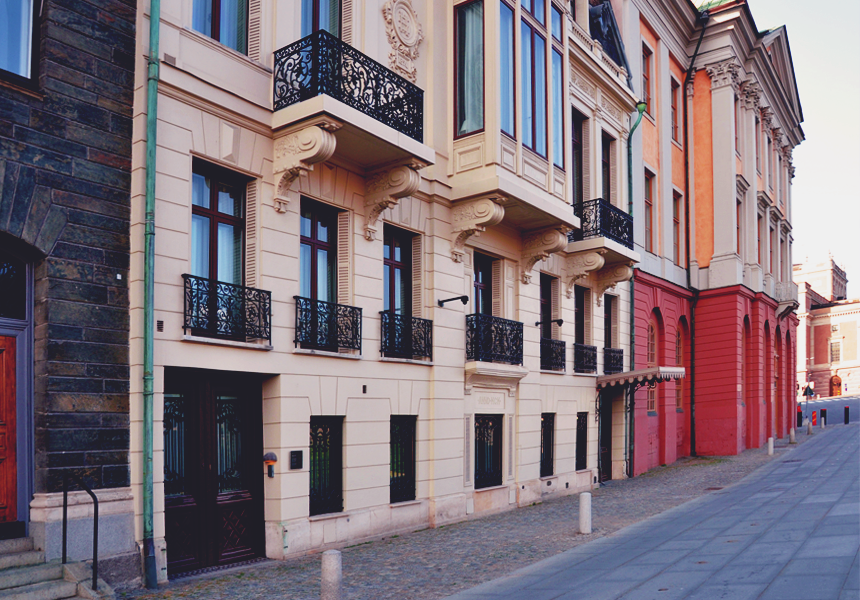 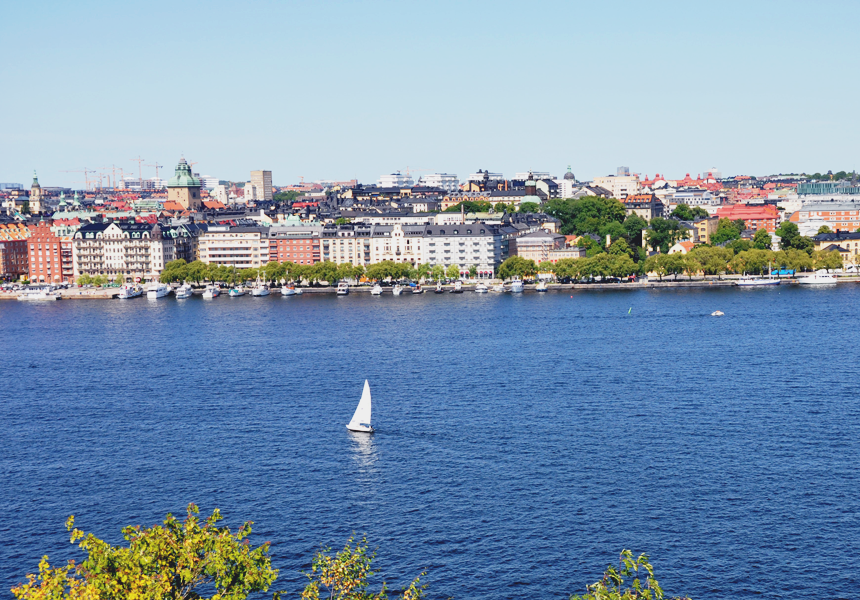 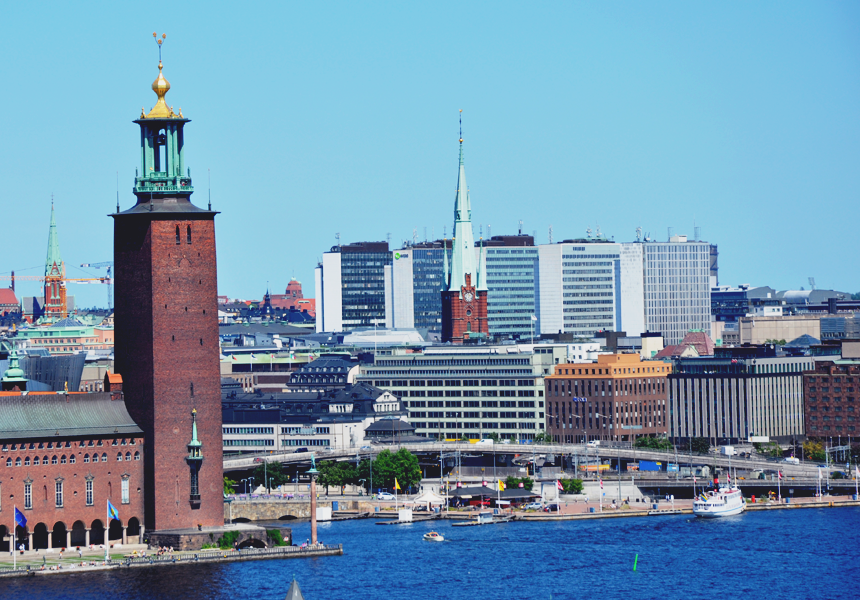 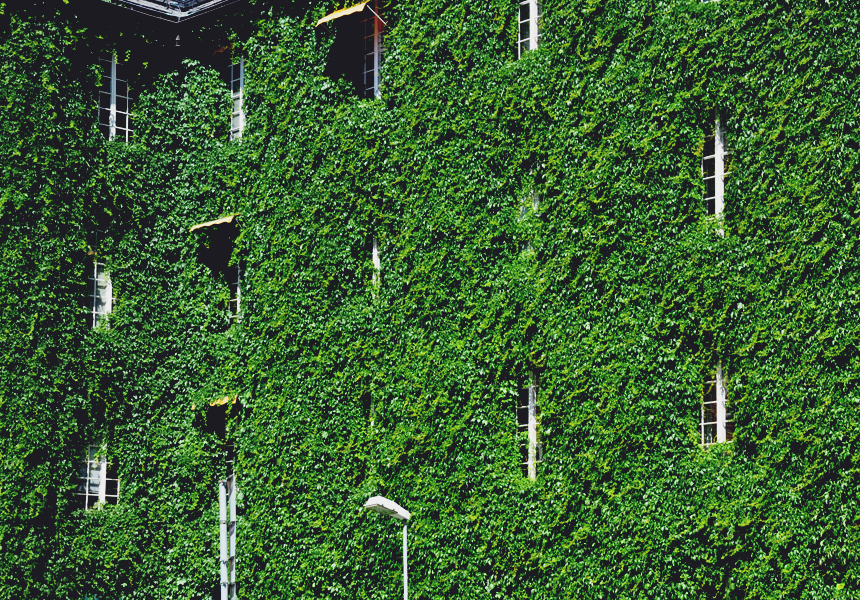 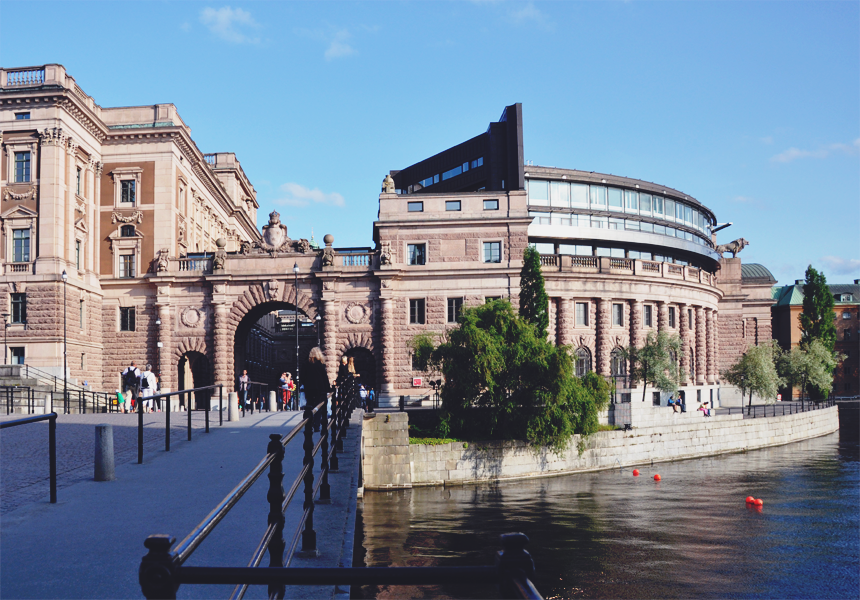 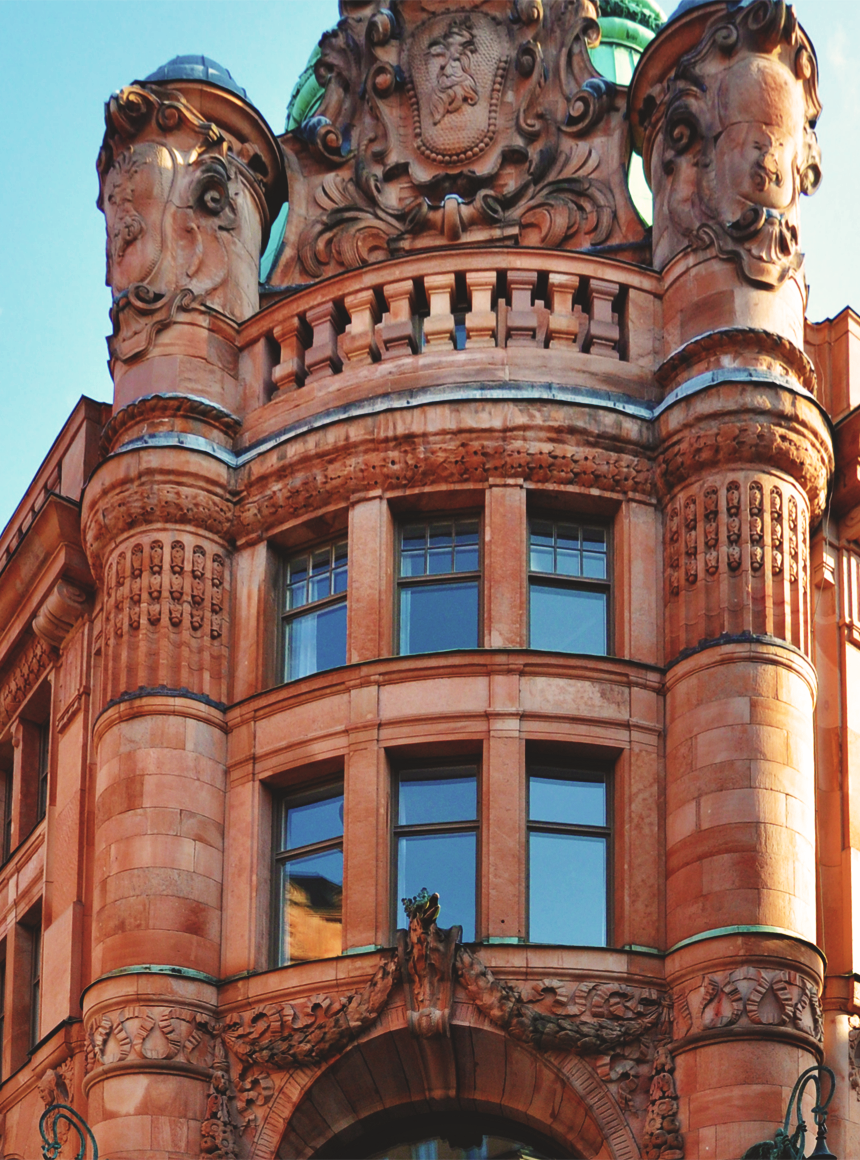 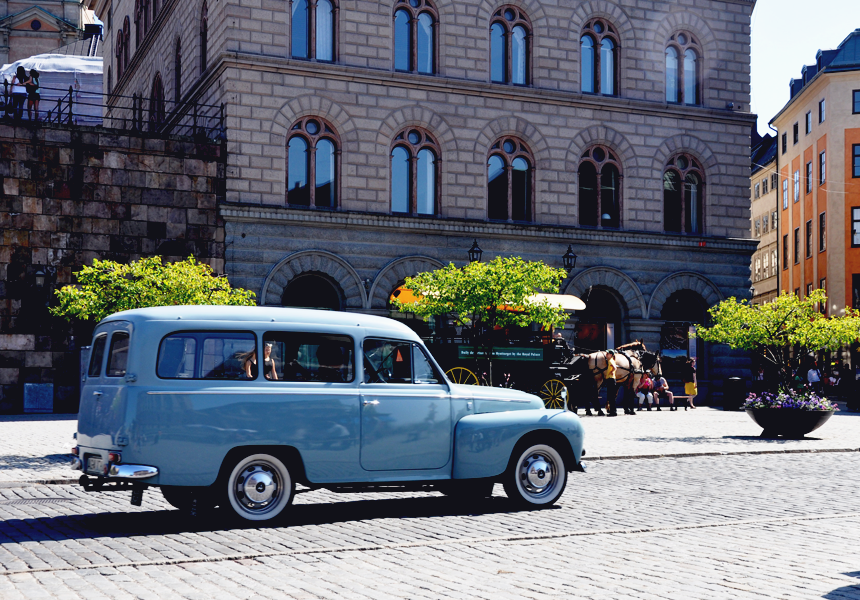 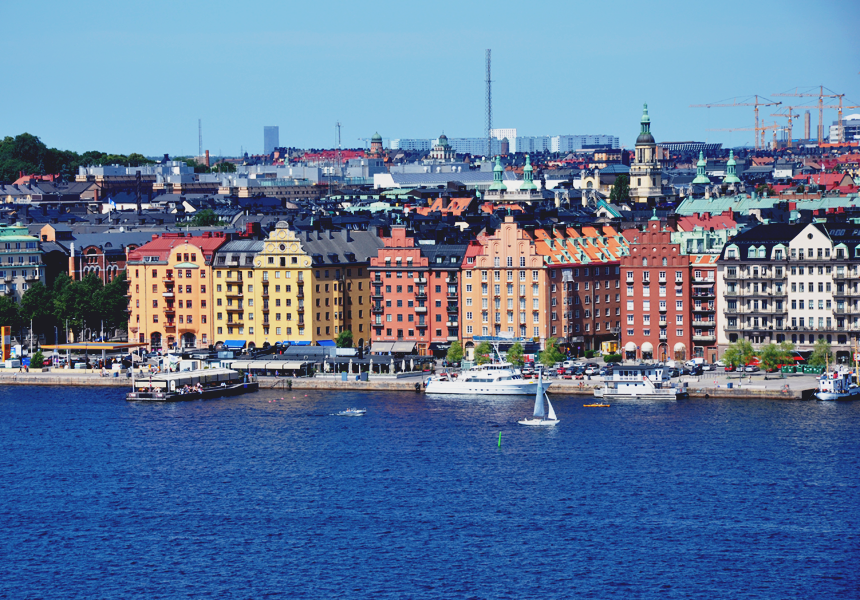 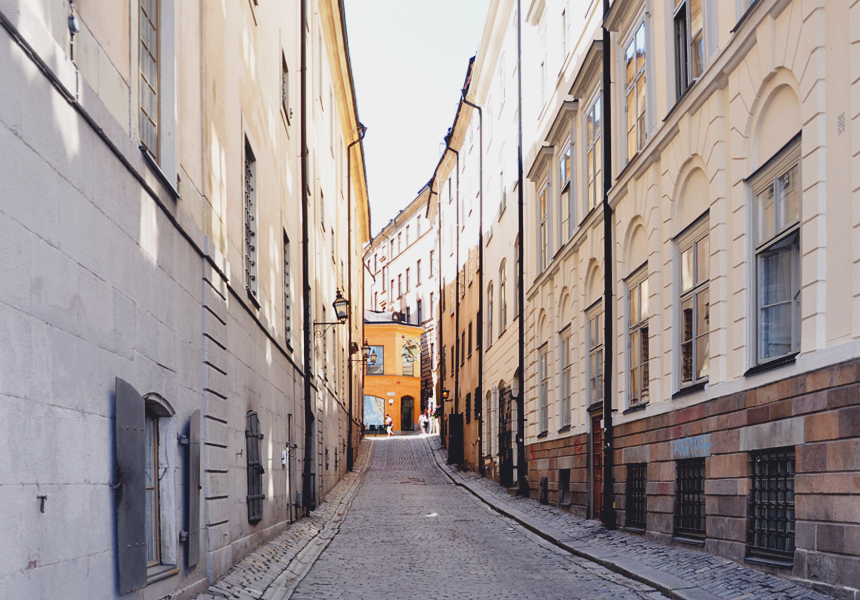 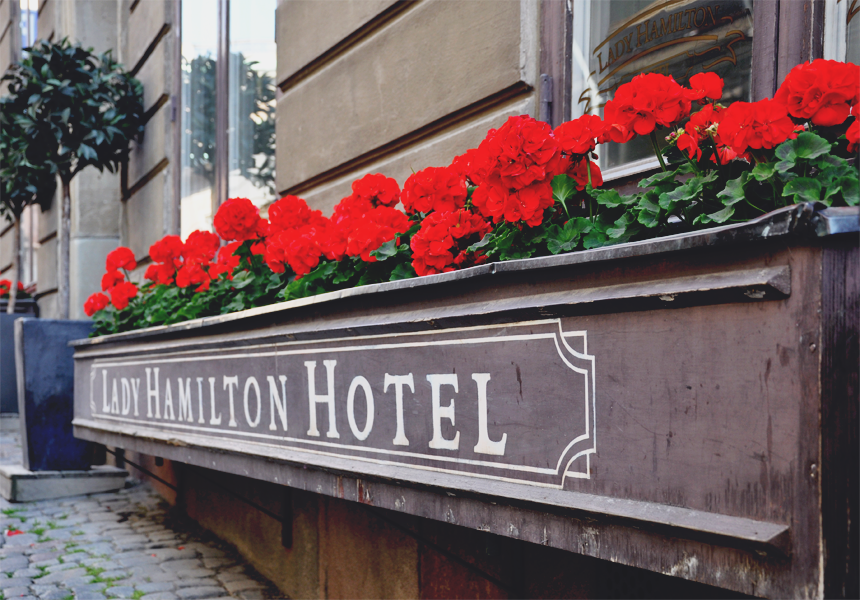 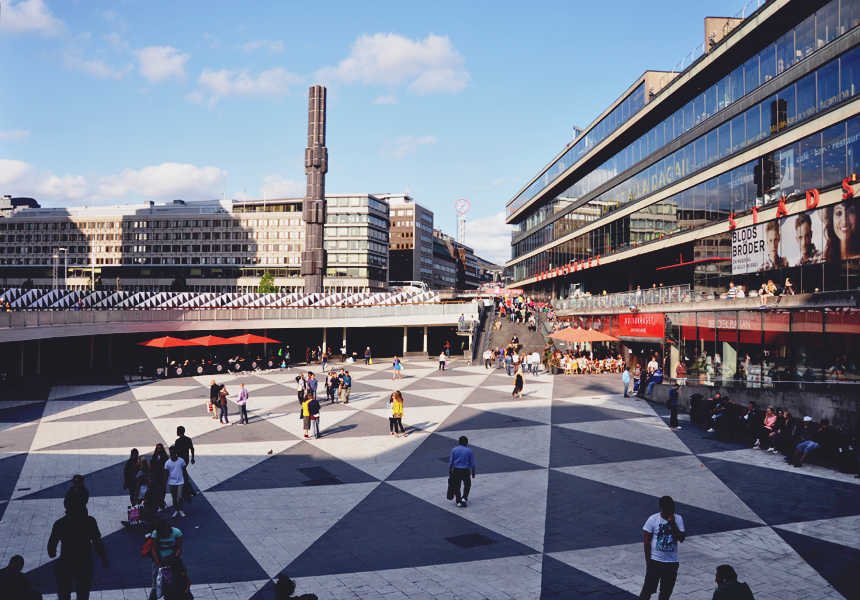 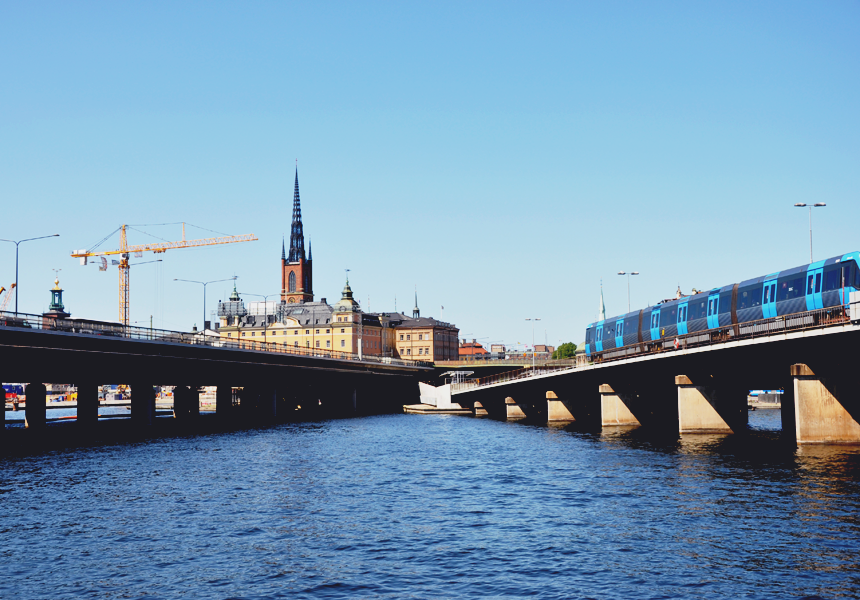 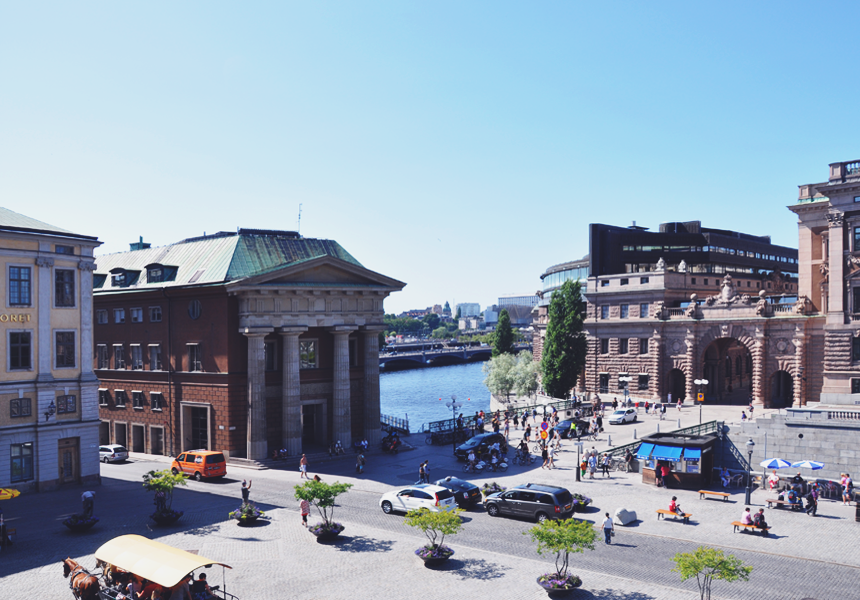 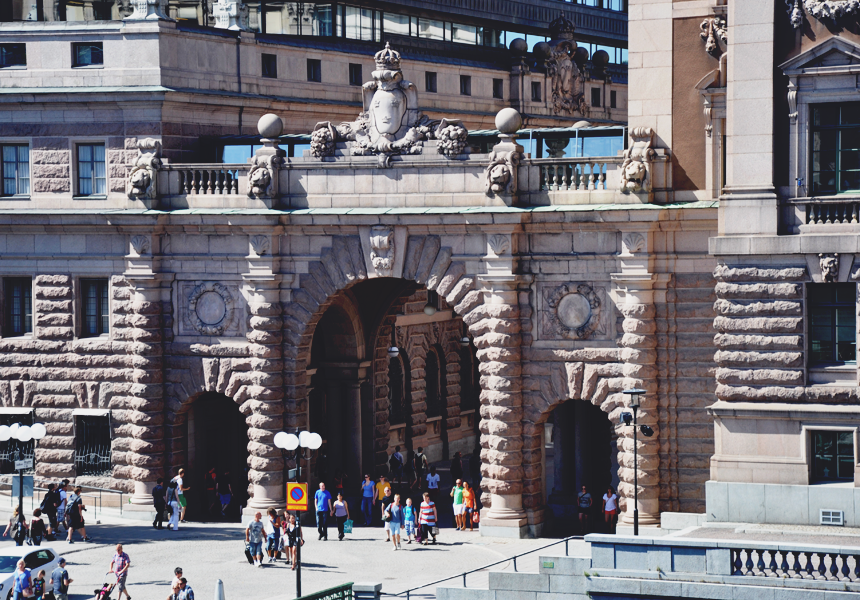 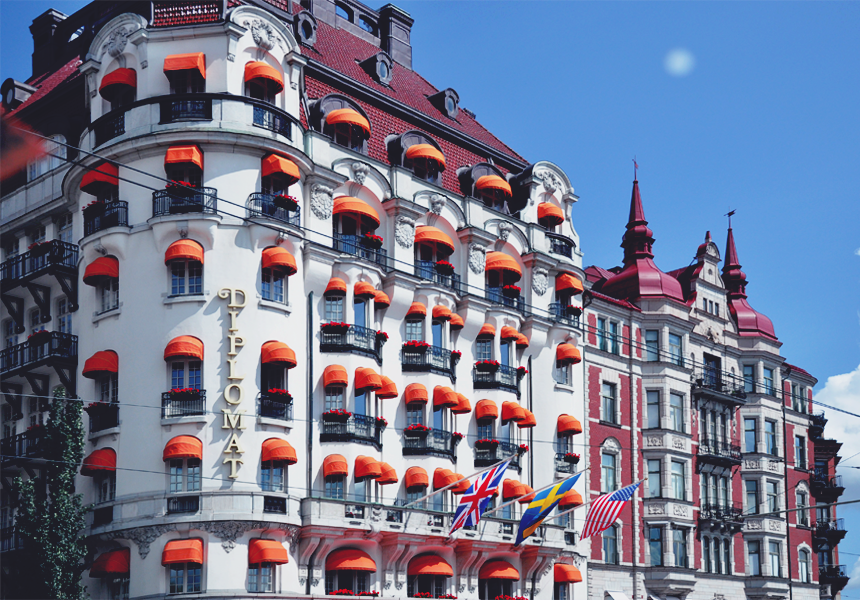 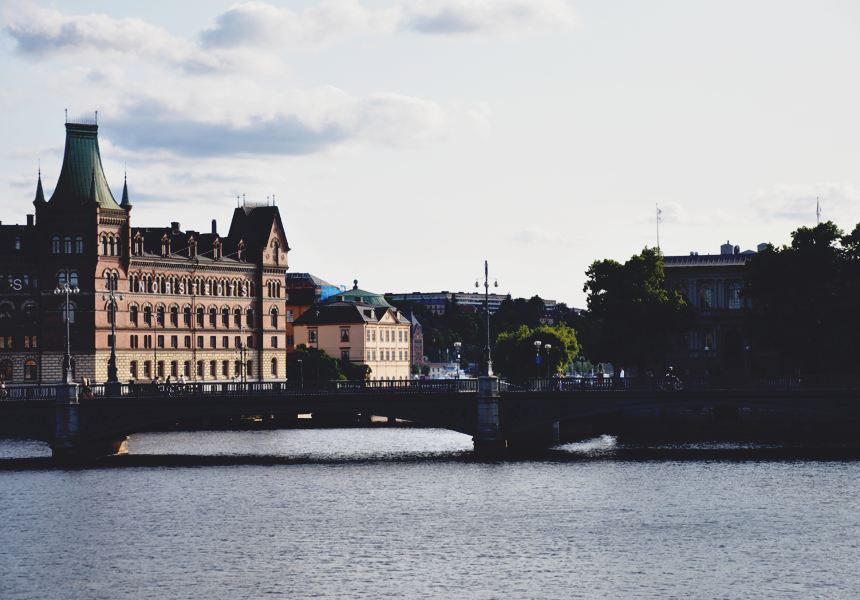 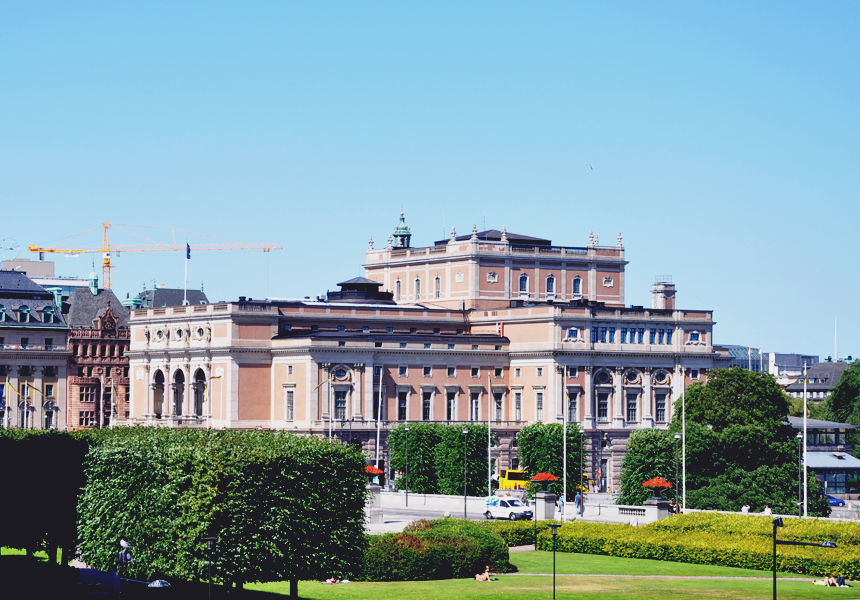 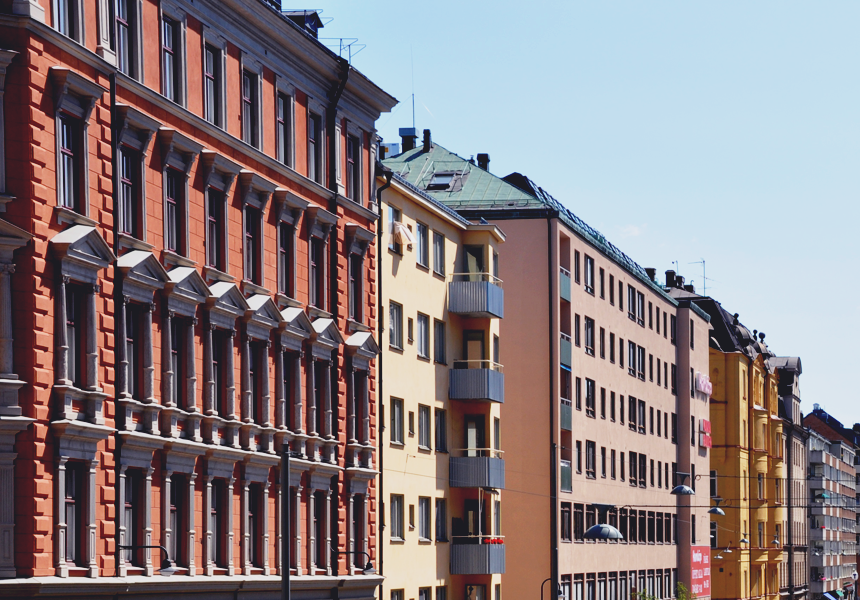 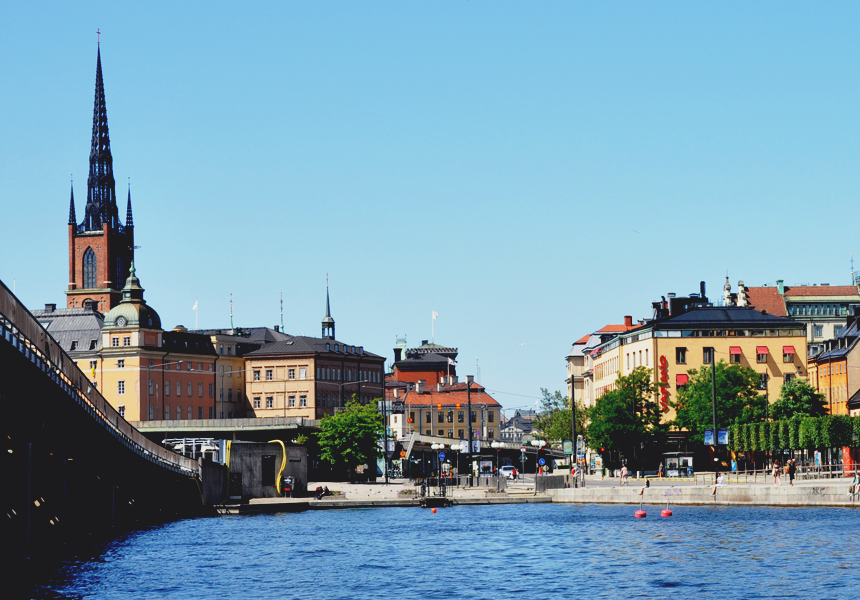 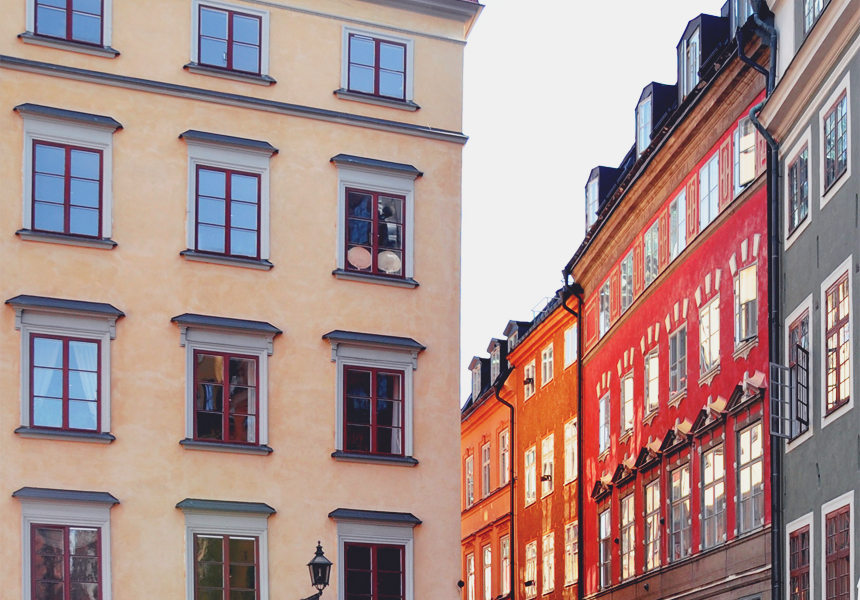 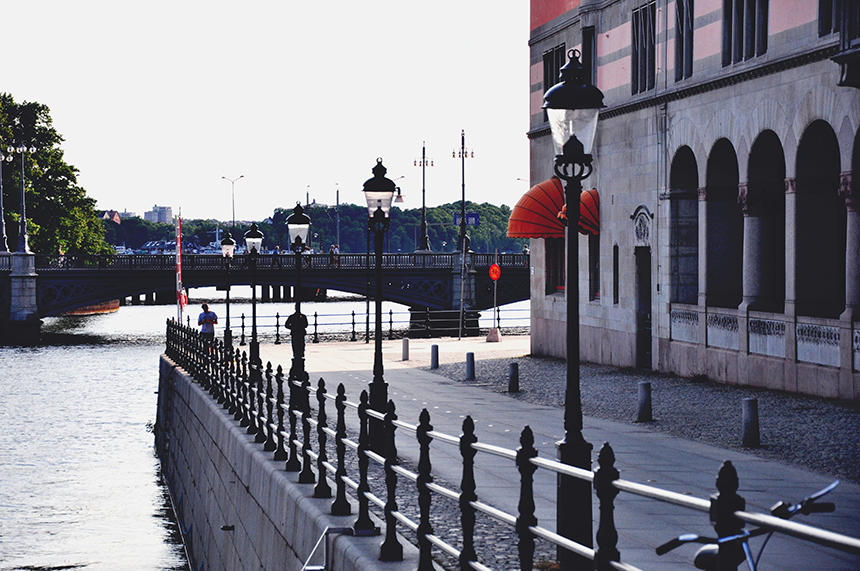 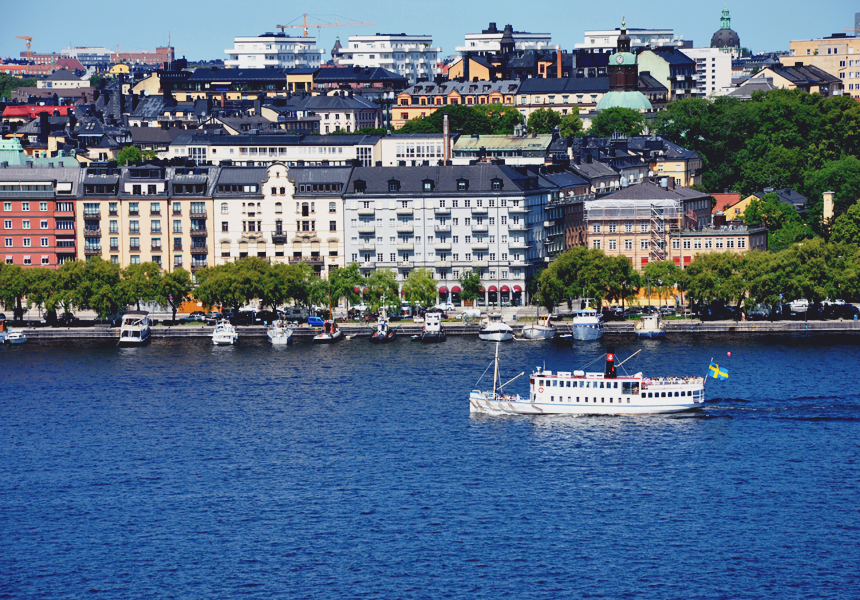 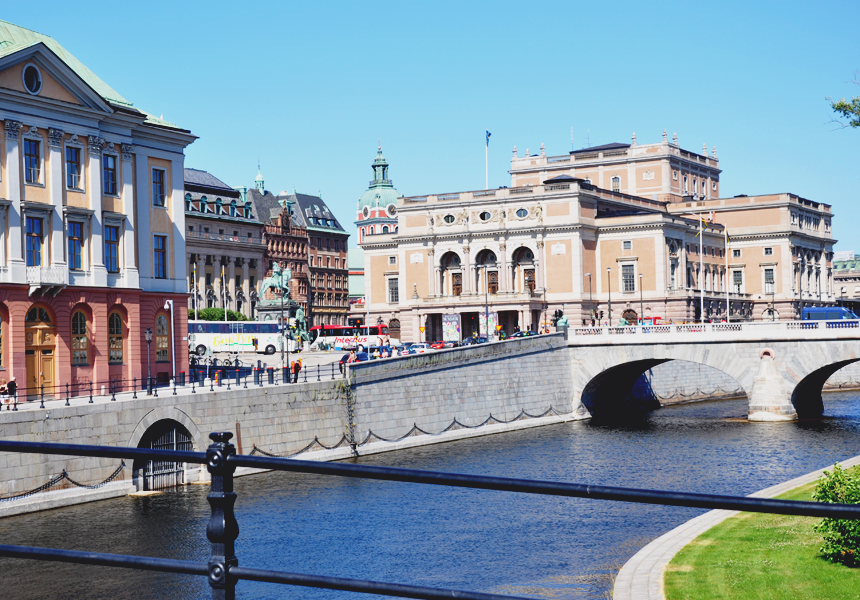 Posted in TRAVEL and tagged SWEDEN.