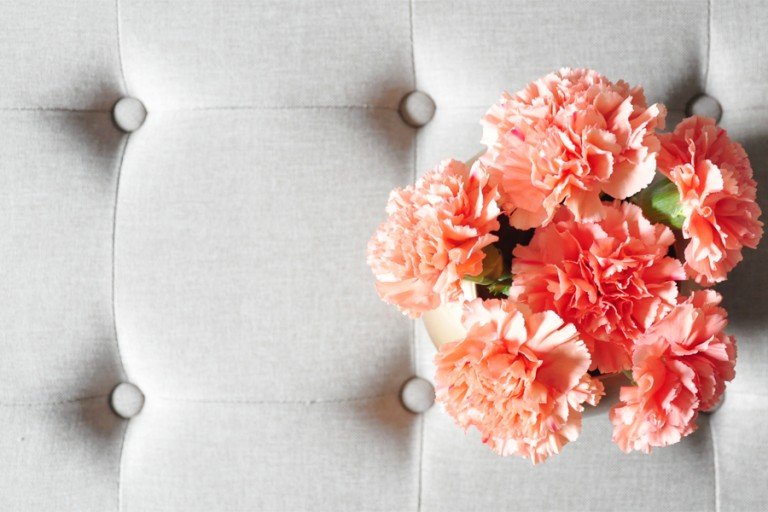 I had an epiphany today, and I cannot help but wonder why it took me so incredibly long to see it.

Driven by the purest of survival instincts, we waste so many years learning how to withstand life’s various pressures in order not to break, in order to maintain some sort of illusion of sanity and order and control.

But it occurred to me: It’s always the soft things that do not break. The hard things are the ones that shatter into a million pieces in a matter of seconds.

I’ve spent the last couple of weeks doing a lot of reading and, more than anything else, analyzing and searching and wondering about what exactly it means to be gentle, as I discover with increasing frustration and nauseating self-awareness of the extreme degree to which I lack this virtue in my own personality.

As I struggle to mold my thoughts into words, “Fyrsta” by Olafur Arnalds fills the space around me, and it’s so befitting and captivating and beautiful in a hopeless sort of way that the melancholy notes are far more capable of transcribing my innermost thoughts in ways that words never could.

Gentleness… It’s quite possibly the most interesting and paradoxical of the fruits of the spirit.

Gentleness is counterintuitive to our human nature, which refuses to settle for anything other than what is deceptively ours. But more than that, gentleness, much like humility, is a moving target – the more you grasp at it and the more you push to define it, the more elusive it becomes.

We as human beings are exceptionally talented in manufacturing gentleness; we know exactly how it looks, how it speaks, how it behaves.

And that’s our biggest stumbling block, because to manufacture gentleness requires far less effort than to internalize it, and so we cling to the outward appearance of gentleness, like we would to a beautiful coat that we occasionally borrow to warm our achingly cold bodies, never actually owning the garment ourselves.

And the part that is most alarming?

The people around us – friends and strangers alike – they all gaze longingly at this beautifully adorned coat, with its golden threads and elaborate details; they are magnetically drawn to it, as if pulled by some unseen force, infatuated with the idea of owning such a garment, paying no mind to the fact that it’s not actually ours.

It’s a dress-up game, nothing more.

The second we begin moving anywhere even remotely close to the direction of gentleness, we are filled with a subconscious but oh-so-gratifying reflection that in that moment, that particular action or word or behavior was, quite possibly, the epitome of gentleness, and almost immediately pride – the biggest of vices – rears its ugly head.

To what extent do we focus on the appearance of gentleness rather than an outward manifestation of an internal transformation? Let’s think about how we behave in the following scenarios, and see if we can learn something about ourselves.

Am I too focused on appearing as if I have a mild disposition when internally I’m struggling? Is it difficult for me to be vulnerable with others, let them see my less-than-perfect attributes? Do I feel like I have to act a certain way in front of certain people? Do I strive to show others my self-denying character, or do I instead focus on being transparent about the parts of me that still need to be transformed? How does my so-called gentleness make others feel about themselves?

How do I behave after I’ve messed up? Do I apologize quickly after an emotional outburst, or do I justify my behavior as being the result of what the other person said or did? Do I seek forgiveness and try to make amends? Do I allow others to reprimand me without feeling resentful?

When I encounter contradictions, do I try to break them or, instead, mold them with gentleness? How do I react to someone who has wronged me? What drives my reactions? Is my first instinct to point out the offender’s mistake? What is my motive in doing so? Am I careful to correct the offender in privacy, or do I rush to do it in front of others to show off my superiority? Do I hold others to a standard of grace or perfection? Am I too focused on how others will interpret my behavior? Do I tell others about such incident in hopes that they’ll take my side, thus justifying my moral superiority in the situation? Am I content knowing I am right about something without feeling the need to prove someone else wrong? Am I content doing the right thing without feeling the need for validation or confirmation from others?

Walk in a manner worthy of the calling, with gentle and quiet behavior, taking whatever comes, putting up with one another in love.Ephesians 4:2

Even if a man is caught in some fault, you who are spiritual must restore such a one in a spirit of gentleness, looking to yourself so that you also aren’t tempted.Galations 6:1

Who is wise and understanding among you? Let him show by his good conduct that his deeds are done in gentleness of wisdom.James 3:13

I hope you’re encouraged by these verses to hold your personal definition of gentleness up to the fire to evoke a discussion on what it truly means to be gentle. I hope these thoughts, which are far from perfect or polished, serve as a catalyst for positive change, leading us to seek and discover wisdom apart from conceit, influence apart from manipulation, humility apart from pretentiousness, gentleness without self-righteousness, and spiritual fruit rather than self-righteous works.

Posted in THE ART OF BEING A LADY.