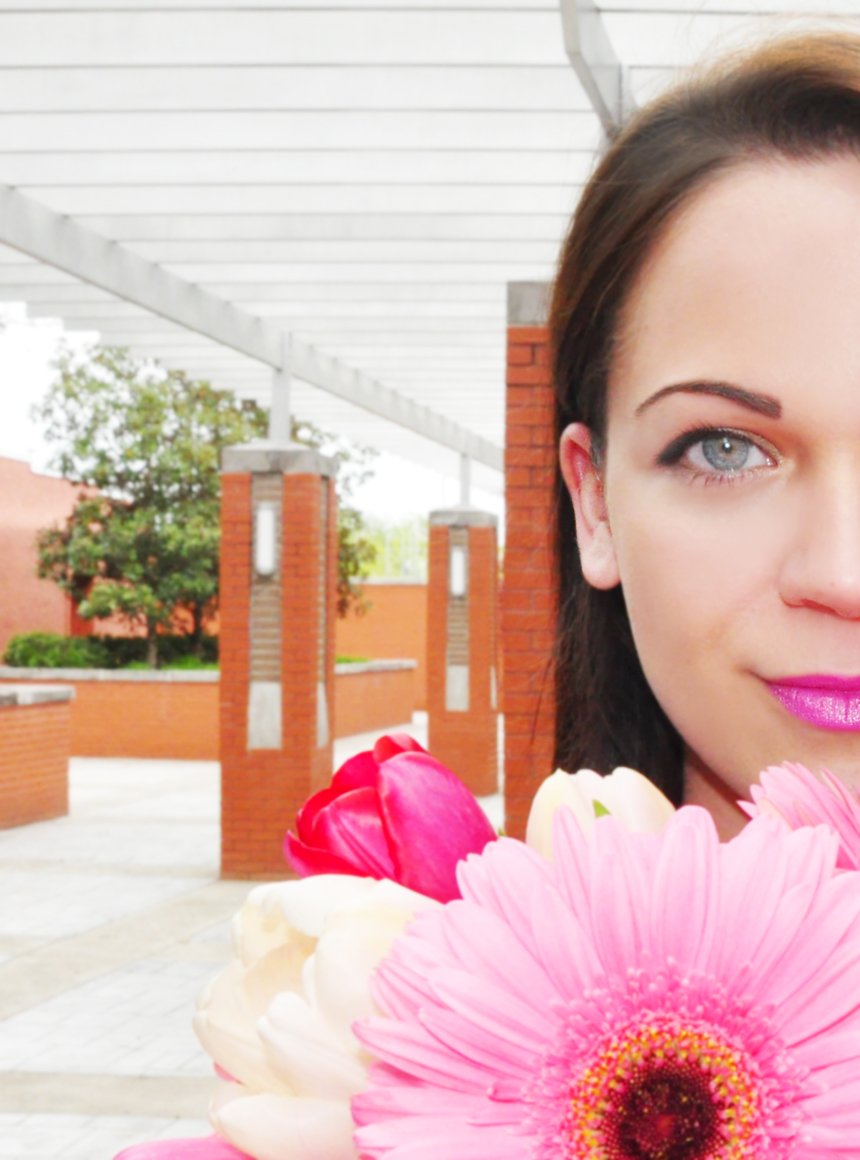 Getting along with other women can be a complicated game of unspoken rules – unless you're willing to get honest with yourself.

Just the other day I was enjoying the company of a lovely group of women, listening as they engaged in conversation about a topic that is intimately familiar to any woman who has ever walked this earth: weight. Suddenly, the phrase "chub rub" caught my attention.

If you're in the same English-as-a-second-language boat as me, there are thousands of idioms, cliches and slang that are completely unfamiliar to you. Thus was the case with chub rub.

"What is chub rub?" I inquired with genuine sincerity. Up until now I had kept my mouth shut, very aware of their strong opinions about my own weight.

"Something you'll never have to worry about!" one woman shot back, followed by the typical onslaught of passive-aggressive comments about my weight.

Embarrassed and utterly confused, I sat in silence, bottling in my frustrations at their constant jabbing, when suddenly – before even realizing that I had opened my mouth to speak – I said, "I will be more than happy to demonstrate whether or not your theory is correct, if that's what it takes to put a stop to these constant, ridiculous jokes."

Taken aback, one woman quickly explained that they were "just kidding around" because they are "just jealous" – her exact words.

I have a confession to make.

Had it not been for the last comment – had there not been that confirmation of what I suspected was the reason for their contempt – I would continue feeling frustrated and hurt over constantly being singled out for being the thinnest woman in the group (as if that somehow equates to not having body image issues).

Instead of taking the opportunity to encourage and uplift the other women, I caught myself quietly reveling in their jealousy. Though I would never dream of deliberately insulting or shaming anyone about their body, I am ashamed to admit that their insecurities served as a boost to my own self-confidence – and that is just as destructive, if not even more so.

But I don't want to be that woman. I don't want someone to look at my life, or my body, or my marriage and feel bad about theirs!

The dynamics of female relationships are extremely complicated, and that's a fact. If the women in your social circle think you to be prettier, or thinner, or more successful, or better dressed, or smarter, or kinder, or more confident, or have better-behaved children or a cleaner home or a more-devoted husband or whatever else the case may be – it's safe to say your fate is sealed. On the other hand, if you find yourself on the other side of the spectrum, jealous of, or intimidated by, women who deliberately or unconsciously flaunt their body, marriage, children or life in general then your attitude towards them will always be tainted by this fact. From early childhood, we are conditioned to learn the art of pretentiousness when interacting with our female counterparts, which begs the question, "Can women really be friends with other women?"

Before you cry out in outrage that my statements are misogynist, or that your own circle of female friends is nothing short of wonderful, or that I am some sort of monster and that you would never have the audacity to react the way I did – let me clarify that by no means am I including all women under the toxic umbrella. I myself have a number of genuine female friends and can testify to how beautiful and satisfying such relationships can be – but that becomes possible only after we've personally sorted through our own insecurities, from which our passive-aggressive behavior stems.

The sugarcoating, the manipulation, the judgmental looks, the repressed emotions, the fake smiles, the holier-than-thou attitudes, the backhanded compliments, the gossiping – you know exactly the kind of behavior I'm talking about, and I will be the first to admit how often I fail, despite my best efforts. This widespread acceptance of what can only be described as a disgustingly distorted idea of female relationships is disturbing.

I want to encourage women (myself included) to analyze our hearts, to dig through the repressed emotions and fully deal with our insecurities. Let's vow to be more honest with ourselves and more open and genuine with others. Honesty is the only way to break the vicious cycle of jealousy and comparison.

In a continued effort of promoting transparency, below are some hard lessons I've learned for myself. Consider them confessions of sorts. By no means am I insinuating these lessons apply to your life as well; I only share my thoughts hoping that we can all move forward with a newfound awareness and desire to put forth effort to show honesty, humbleness and grace toward the women around us. Our power as women is in our ability to love and to connect, and if we allow ourselves to be vulnerable and honest, we are bound to find supportive and healthy female friendships.

Now, I want to know what you think: What are your thoughts on genuine female friendships – do they exist? Are there parts of this article you agree or disagree with? Have you ever felt threatened or intimidated by other women? How did you deal with it? Are there women with whom you interact only to feel better about yourself? Do you secretly gain satisfaction from the jealousy of other women?

I can't wait to hear what you have to say!

Posted in THE ART OF BEING A LADY.