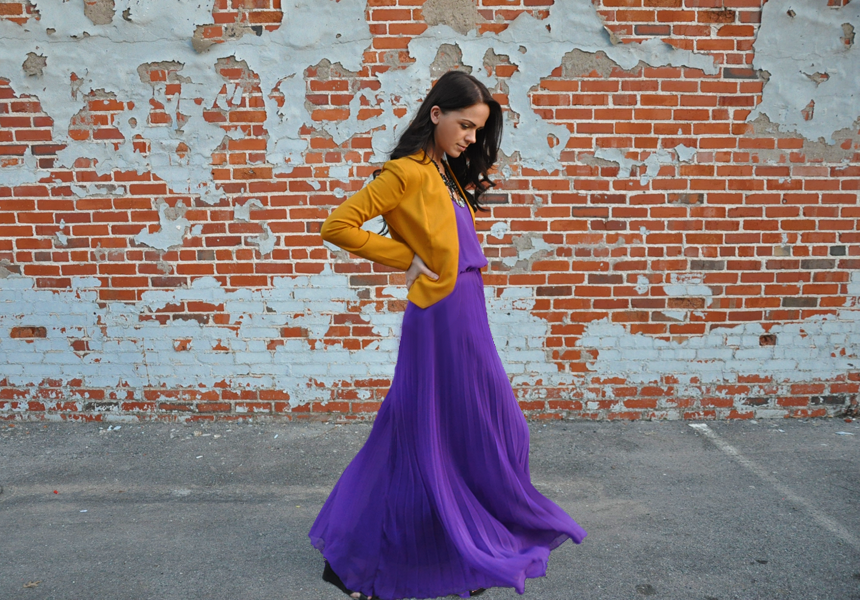 I debated for a long time whether or not to oh-so-directly talk about God's definition of femininity on the blog and for a while opted not to. But the other day, reading through past articles I've written for The Art of Being a Lady series, I came across a long-forgotten comment on the tongue-in-cheek post about attracting the man of your dreams. Call it divine intervention, call it common sense, call it moral obligation, call it reckless disregard for others' feelings – whatever you wish to call it, the following conversation is necessary if we are to move forward in exploring the art of being a lady.

"I find this series very unsettling," wrote the commentator. "I find [How to Attract the Man of Your Dreams] particularly uncomfortable because it disregards non-heterosexual women. Another issue is [your point that] only certain clothes will attract "gentlemen." You are clearly very aware that the concept of being "ladylike" is considered old-fashioned – you rally against it in every post and yet you perpetuate heteronormativity and slut-shaming. Perhaps recognizing that "ladies" come in all types – gay, straight, transgender, baggy clothes wearers, tight clothes wearers, I'd be more inclined to believe that your concept of a lady is actually modern and reflective of the times."

Let's backtrack for a minute. I initially started this series with the intention of inspiring women, myself included, to refine our lives and learn to embody the essence of a woman as originally intended by God. From the very first post, I emphasized that by no means were these posts based on the pretense that I have some sort of elite knowledge. {That would make me delusional.} What I have to say on this topic is not a result of formal education; it's not an epiphany I had after years of scholarly research. It comes not from personal tastes or preferences {unless we're discussing fashion}. It is not a result of my own sexual inclination or sexual orientation or whatever is the modern-day, politically correct term that means I am attracted to men. Instead, I write about my understanding of the definition and role of a woman as originally intended by God. That – and that alone – has been the idea to which I've tried to align my writing in every single post on this blog.

I am no fool – I know that in our contemporary, equality-driven, liberal society the topic of being a lady is polarizing: either you love it, or you're ghastly offended by it – there is no middle ground. To speak even of scientifically verified differences between males and females is to risk being accused of sexism, chauvinism, and as the recent example illustrated, old-fashioned thinking that is neither modern nor reflective of the times.

From the dawn of time up until the past two decades or so, people took for granted the definition of a woman as to need no explanation. But modern-day philosophy attacks us daily with terrible force, leaving many in a fog of rhetoric about ugly things like politics, equality and rights. As a result, Christians find themselves in the uncomfortable position of having to defend to seemingly educated people what was once perfectly obvious to the simplest peasant. That any sensible person {I'm taking the liberty of assuming that our commentator is, in fact, sensible} would find it necessary to argue that transgender is a type of female only shows how far we as a society have slid into absurdities. "Do not be conformed to the patterns of this world," Apostle Paul writes in Romans 12:2, "but be transformed by the renewing of your minds, so that you may discern what is the will of God — what is good and is pleasing to Him and is perfect."

Here is where I must be brutally honest with you.

I am not here to attempt to interpret the truth in a way that is favorable to the world's skewed interpretation of equality and gender roles. I am also not here to defend stereotypes of femininity. But most importantly, I am not here to make you feel comfortable.

What I am here for is to evoke a discussion on God's archetype, or the original essence, of what it means to be a woman.

If we truly understood God's purpose for women, these questions would take care of themselves. Femininity is rooted in who God has created a woman to be through biological composition and inward spirit. It is not dependent on looks, interests, hobbies or personality. Yes, we talk often about those elements – but only to recognize that they are mere reflections of our innermost spirit, which is precisely the reason we look beyond the surface in the first place.

So if at any point, with any post, I have lead you to believe something that doesn't align with the ideas above, please regard it as your moral obligation to correct me. Today more than ever before I'd love to hear your thoughts on the topic, so leave your opinion in the comment section. If you wish to remain anonymous, simply type "Guest" when signing into Disqus, below.

Hope to see you tune in next week for The Art of Being a Lady: God's Definition of Femininity {Part II}, where we will discuss the main components of femininity according to the Bible. 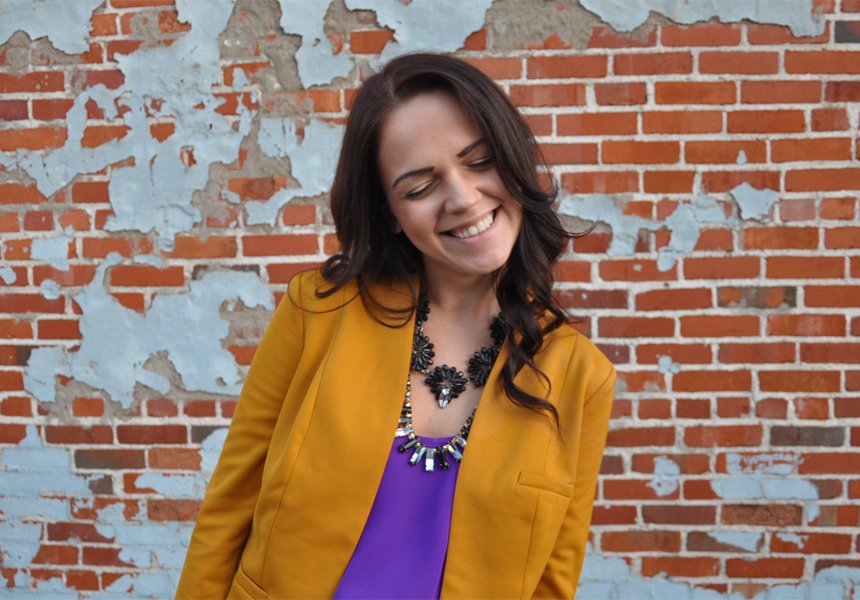 Explore the entire "The Art of Being a Lady" series »

YES, PLEASE!
Posted in THE ART OF BEING A LADY.