Some time has passed since I last updated you on the Ronald McDonald playroom redesign. Despite the lack of updates, a lot of behind-the-scenes work took place since then – all of which I’ll share with you today, along with the final plan and all of the sources, as promised.

In case you’re new to the blog (or just now tuning in), be sure to catch up:

In short, I’ve been invited by Thirty-One Gifts to re-design the children’s playroom at Chattanooga’s Ronald McDonald House. Both are amazing organizations that contribute so much to our community, so of course I said yes.

Since the last update, we’ve had several rounds of revisions, landing on a final design plan early last week. Below are a few of the changes and the reasoning behind them:

I will try to schedule a trip out to the RMHC to take some in-progress photos for you all within the next few days. In the meantime, feast your eyes on the final 3-D mockups, below. 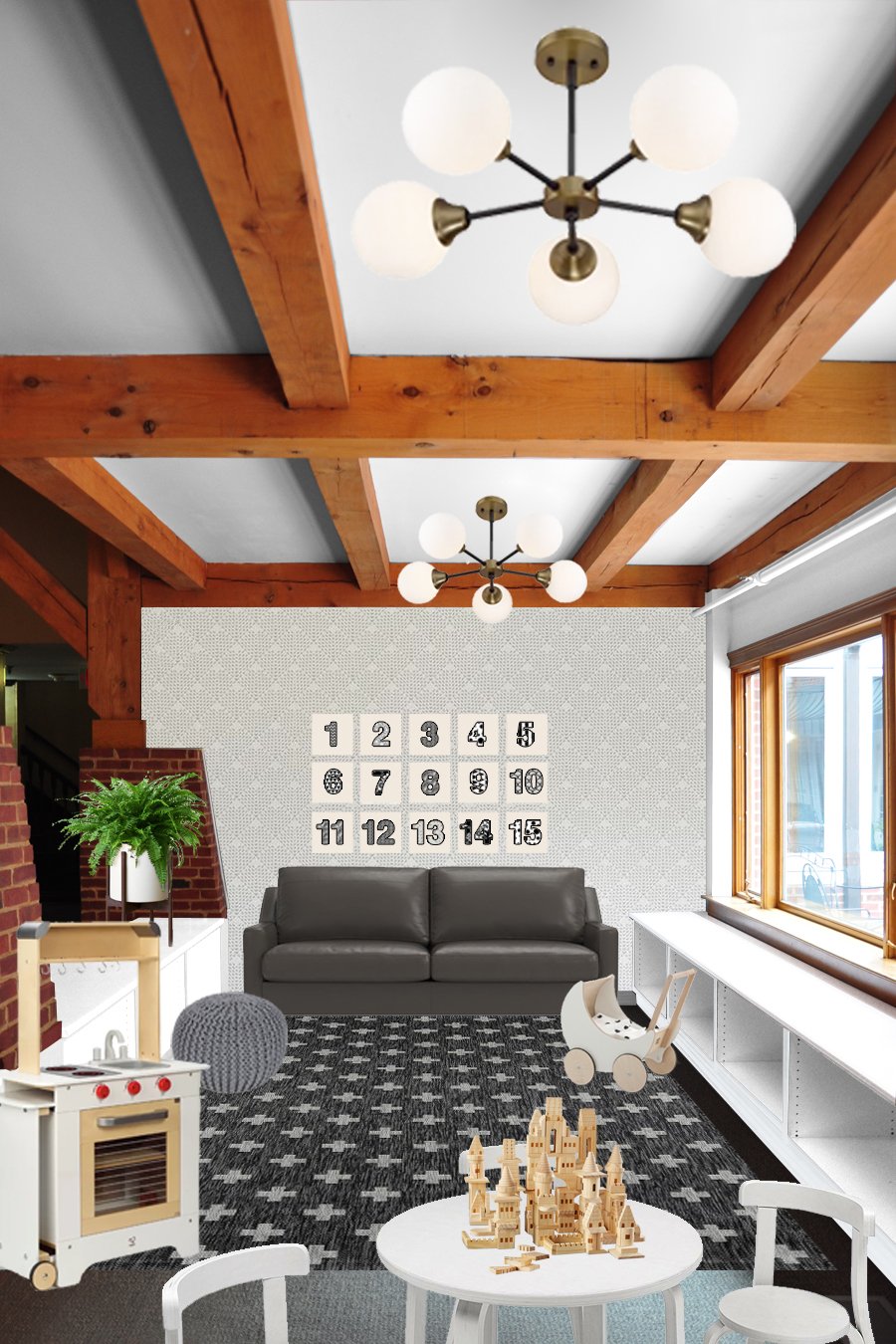 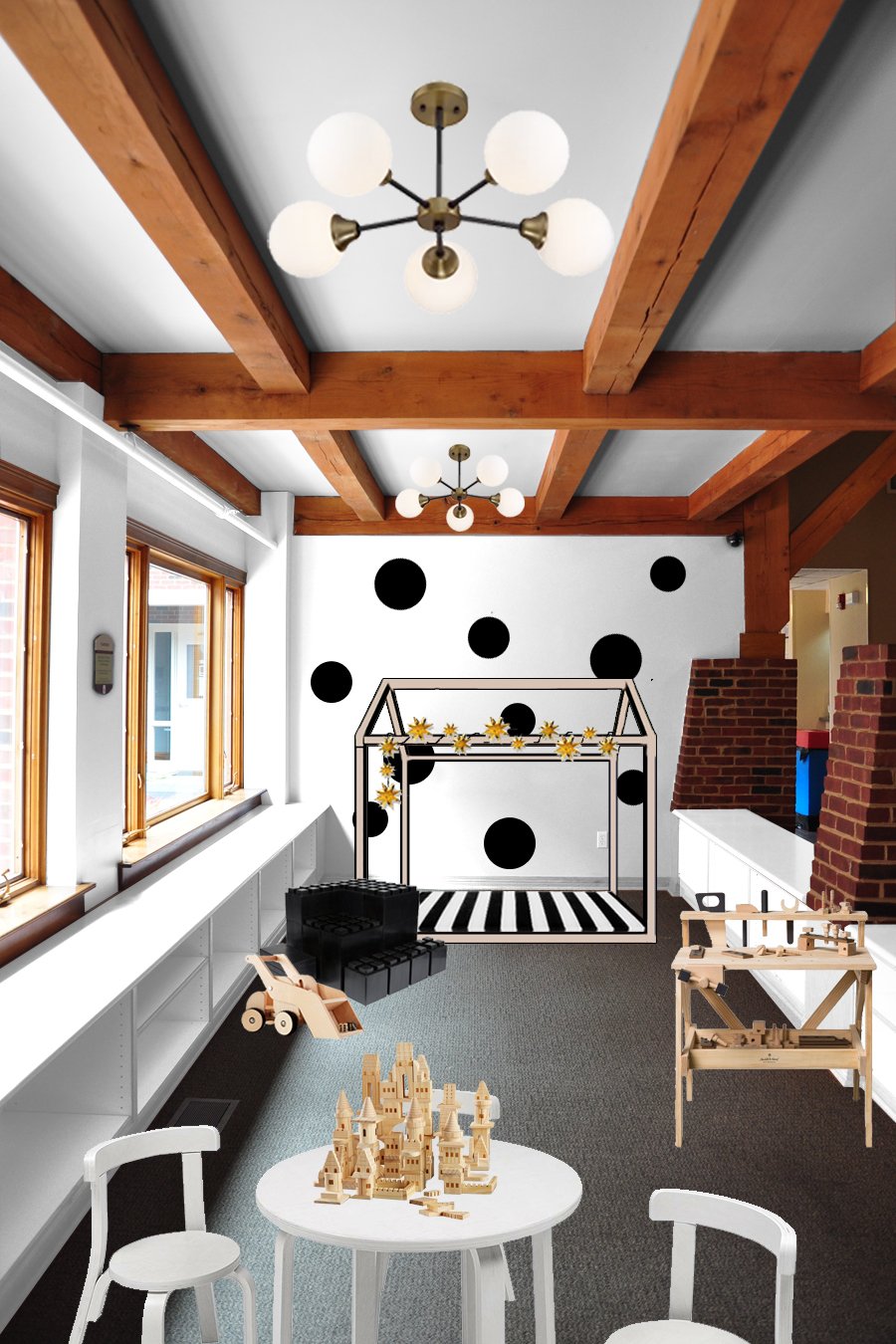 Shop the Room, by Category:

Eight months have flown by since the last time thi

END_OF_DOCUMENT_TOKEN_TO_BE_REPLACED

Here’s a fun fact you may not know about me: I am wildly obsessed with commercial design – cafes, coffee shops, restaurants, boutique hotels. […]

END_OF_DOCUMENT_TOKEN_TO_BE_REPLACED

We’ve been test-driving our newly redesigned kitchen layout, above, with nightly dance parties with the kiddos and playing tag in all the vast, open […]